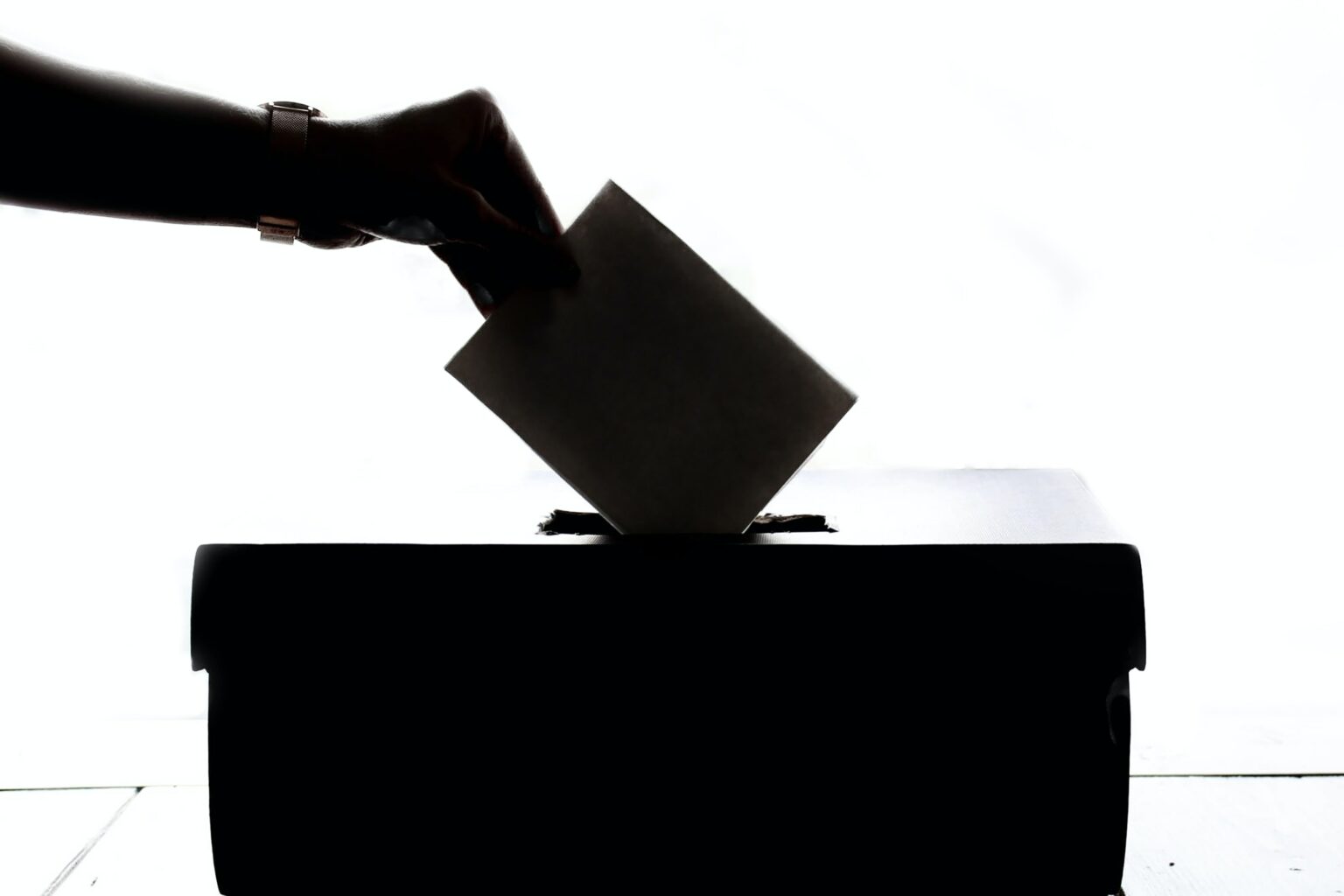 [vc_row][vc_column][vc_column_text]Despite the failure of two separate voting rights bills in the Senate last year, as well as pushback from some Democrats, Senators Joe Manchin (D-WV) and Lisa Murkowski (R-AK) are confident that their bipartisan election reform proposal to overhaul the Electoral Count Act of 1887 will pass into law.

The ECA provided the basis for former President Trump to attempt to overturn the 2020 Presidential Election. The new overhaul currently has the support of 16 Senators, nine Republicans and seven Democrats.

What’s in the Three Bills?

The ECA overhaul would include specific language clarifying that the Vice President has no power to reject a state’s electors, and make clear what authority state legislatures have—and don’t have—over states’ electors.

The John Lewis Voting Rights Advancement Act, named for the late Georgia Congressman and Civil Rights icon, would restore a provision in the Voting Rights Act of 1965 that was struck down by the Supreme Court in 2013. It required states with a history of voting rights discrimination (mostly in the South) to get permission from the DOJ before changing their voting laws—a practice known as “preclearance.”

The Freedom to Vote Act is far more sweeping and would nationalize some procedures that currently vary from state to state. It includes making Election Day a national holiday and guarantees at least two weeks of early voting, including nights and holidays. It also makes it easier to register to vote and widens the acceptable array of IDs in states where they’re required.

“I think absolutely it will pass,” Manchin said of the ECA overhaul on CNN, sitting alongside Murkowski in a deliberate show of bipartisanship.

With nine Republicans already on board, the bipartisan group is just one short of what it needs to overcome a 60-vote filibuster—if all 50 Democrats vote “yes.” The voting rights bills failed to achieve those 60 Senate votes. The John Lewis Act was last brought to the floor for debate on November 2, and failed 51-49. Murkowski was the lone Republican who voted to advance it.

Bringing any of these bills to the Senate floor on an “up-or-down” vote, in which only a 51-vote majority is needed, is not possible because two Democrats—Manchin and Arizona’s Kyrsten Sinema—have sided with Republicans in opposing filibuster rule changes.

But even if ten Senate Republicans vote “yes” on ECA, there’s no guarantee all 50 Democrats will vote in lockstep with them.

“We’re going to take the Goldilocks approach here,” Murkowski told CNN. “Some are going to criticize it for not being enough. Others will say, too much.…But will it be a step ahead? Will it be important for the country? Yeah.”

To that end, a trio of Democrats among the group has issued a “discussion draft,” adding more details to the bill’s proposals. One of the authors, Maine Senator Angus King, called the draft “very nonpartisan” and includes input from both liberal and conservative scholars.

Meanwhile, members of the Democratic-controlled House may have already found reasons to vote against the ECA overhaul. Some progressive organizations are sending out warnings that “it’s a trap” to divert attention away from the need for more vigorous voting rights legislation. And many Democrats are wary of the motives of Senate Minority Leader Mitch McConnell (R-KY), suspecting him of wanting to portray himself as the savior of democracy—right before the 2022 Midterms.

“I think [ECA] would have a greater chance in the Senate than in the House,” Democratic strategist Joel Rubin, former Obama State Department Chief Liaison to the House, tells Political IQ. “I think there would be a significant chunk of members in the House who would say that they will not accept it as the only reform. They will want more actual reforms that help voters today rather than one reform that helps clarify a process that didn’t need clarification.”

For his part, McConnell has signaled his support for ECA reform. “I think it needs fixing,” he said in January. “We ought to be able to figure out a bipartisan way to fix it.”