This post was originally published on this siteThousands of early ballots have been rejected because voters did not meet a new requirement to provide an identification number inside the return envelope.

This post was originally published on this siteThe Biden administration pressed the Canadian government Thursday to use its power to end the truck blockade caused by protesters demonstrating against COVID-19 restrictions, The Associated Press reported.The “Freedom Convoy” protests…

This post was originally published on this site  New York City Mayor Eric Adams wants to expand law enforcement’s use of facial recognition software in an effort to combat his city’s growing gun violence. Experts say the software can violate privacy and civil liberties with its secret surveillance and propensity for inaccuracy. “We will…move forward […]

Taliban holding at least 9 foreigners in Kabul, including 1 American

The Taliban are holding at least nine foreigners in custody in Kabul, including “one American and several British citizens,” The Wall Street Journal reports Friday, per sources familair with the situation.
Among those being held are British reporter Andrew North — a freelance journalist formerly with the BBC — and an Irish photographer “who were in Kabul on assignment for the United Nations’ refugee agency, UNHCR.” The two were recently detained alongside the Afghan journalist and Afghan driver they were working with, adds the Journal.
“We are doing our utmost to resolve the situation, in coordination with others. We will make no further comment given the nature of the situation,” the U.N. said in a statement on the matter, per The New York Times.
Since December, seven other Westerners have been detained by the Taliban, including one American, adds the Journal. The six others are British citizens. All were detained separately, and most had worked in the security sector, sources told the Journal.
“These are the first known cases of Westerners detained at length in Afghanistan since the Taliban takeover in August,” the Journal notes.
The detentions could also serve to further inflame tensions between the Taliban and the West, as well as potentially complicate the militant group’s “attempts to seek legitimacy with countries that have maintained crippling economic sanctions since the former government collapsed,” adds the Times.
“I don’t know whether we are seeing some organized collective crackdown or whether you just have some individual situations, but it’s certainly concerning any time individuals with valid foreign credentials are detained,” Mark Jacobson, who worked as deputy NATO representative in Afghanistan, told the Journal, “whether it’s a government that recognizes international convention or the Taliban.”

Investors are betting that they will avoid the Ukraine-Russia War

This post was originally published on this siteRussian troops continue to pile up on the Ukrainian border, but investors are piling on bets to avoid war. The Russian ruble and the Ukrainian hryvnia have strengthened against the dollar in recent days, valuing 3% and 1.5%, respectively, in the previous month on Friday. In the last […] This post was originally published on this site Canada’s Ontario province declared a state of emergency on Friday, amid the ongoing trucker protests against COVID mandates, Premier Doug Ford told reporters. “I will convene Cabinet to use legal authorities to urgently enact orders that will make crystal clear it is illegal and punishable to block […] 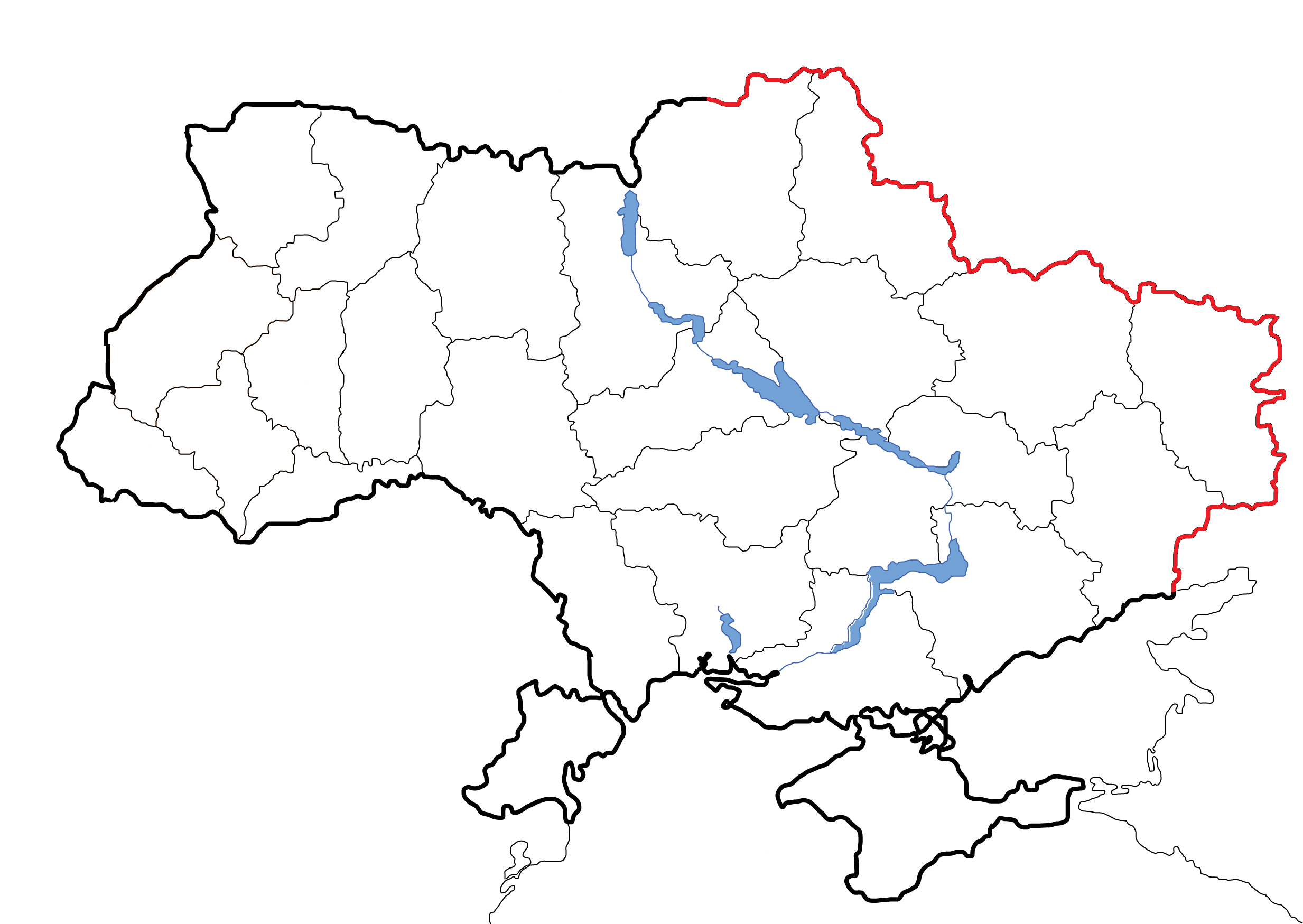 [vc_row][vc_column][vc_column_text]With the Biden Administration sounding warnings that Moscow has amassed enough troops along Ukraine’s border to attack the sovereign nation “at any time,” a member of the House Foreign Affairs Committee laid out Russian President Vladimir Putin’s suspected strategy, and how he thinks the U.S. and our allies should respond. “It certainly appears that [Putin’s] […]

Blinken: Russian invasion of Ukraine ‘could begin at any time’

This post was originally published on this siteUS Secretary of State Antony Blinken said Friday that a Russian invasion of Ukraine “could begin at any time” and the United States continues “to see very troubling signs of Russian escalation, including new forces arriving at the Ukrainian border.”

The Fed Should Pick ‘Boomflation’ Over a Recession

This post was originally published on this siteLetting inflation run hotter than planned is a better outcome than crushing economic growth with overly severe interest rate increases.

This post was originally published on this siteCanadian Prime Minister Justin Trudeau said he convened several meetings in a bid to bring the blockade to an end.