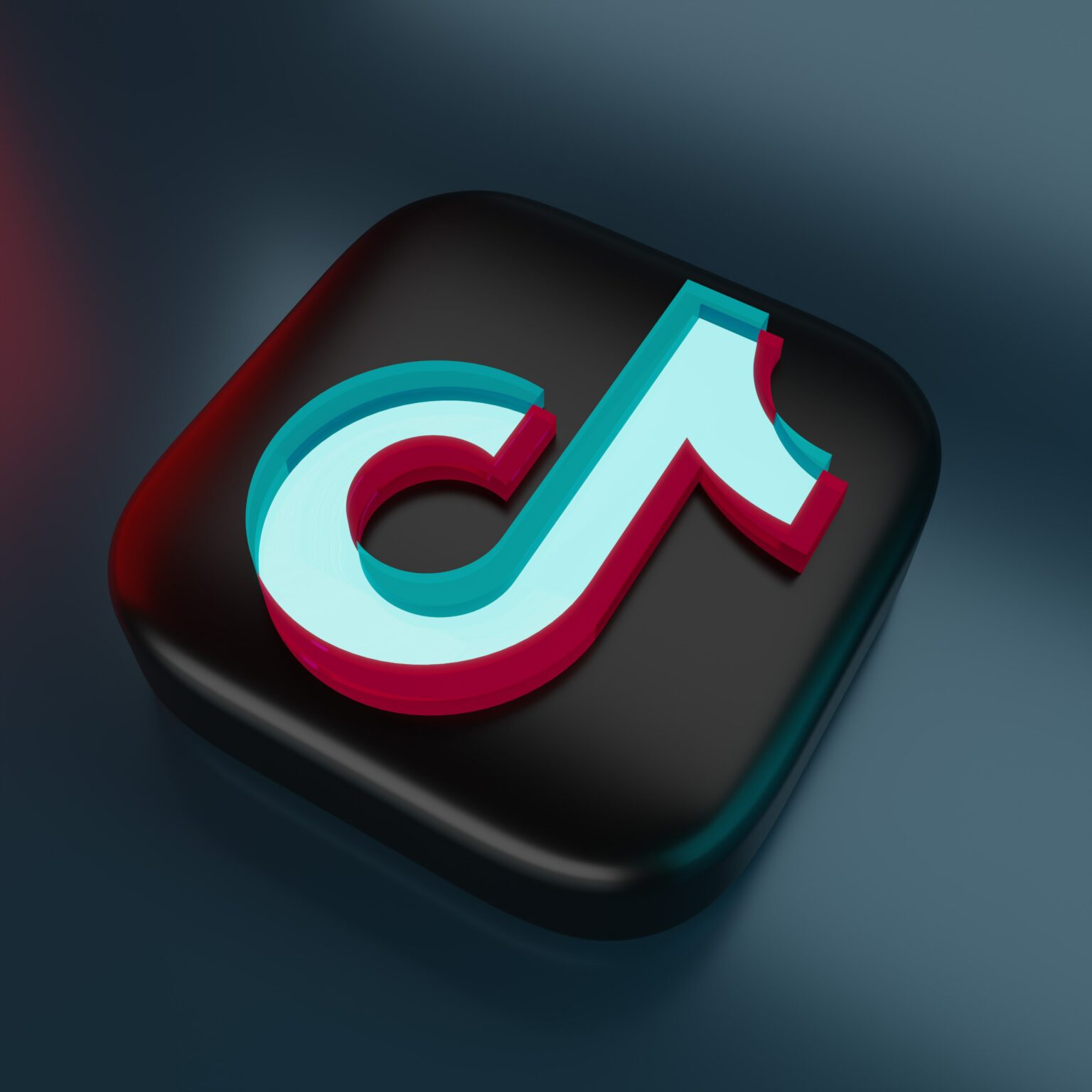 [vc_row][vc_column][vc_column_text]The Russian invasion of Ukraine is being called “The First TikTok War,” as many Russians and Ukrainians are lighting up social media with images of the invasion, the bloody aftermath of its battles—and messages decrying it all.

And this clash between modern-day social media versus old, Cold War-style propaganda is one of the reasons why U.S. officials say Putin is losing the messaging war.

Vladimir Putin was little more than a year into his first term as President of Russia when he wrested control of his nation’s mass media outlets from private moguls. In doing so, he took personal command of the public message. Putin first began his decades-long series of disinformation campaigns in August 2000 when he reshaped the narrative surrounding the sinking of the Kursk submarine in the Barents Sea, killing 118 Russian sailors.

But that was more than twenty years ago, before the global explosion of social media. Today, “nobody under the age of 40 in Russia watches television,” former U.S. Secretary of State Condoleezza Rice told Fox News Sunday this weekend. “They’re on the internet. They can see what’s happening [in Ukraine]. And so he’s having a harder time hiding his crimes.”

Social media users themselves also run the danger of posting misinformation, even if they’re well-intentioned.

“It’s the posts that generate emotional response–be it anger, joy, etc.–that people are more likely to re-share, regardless of the facts,” Andrew Hutchinson, Content and Social Media Manager of Social Media Today tells Political IQ. He says there are steps that posters can take to ensure they’re sharing accurate reporting. “Re-check sources, heed content warnings, run images through Google Image Search to see if the same was posted previously. If something feels potentially not right, it may not be, and it’s worth going to the extra search effort to confirm.”

However, he adds that the onus is on the platforms themselves to police misinformation, through verification via fact-checking partners. On the upside, he says the big social media outlets are now more proactive than ever before, taking “definitive measures to snuff out false claims and reports before they can be distributed.”

This week alone, Twitter has announced a temporary ban on all advertising inside Ukraine and Russia “to ensure critical public safety information is elevated and ads don’t detract from it.” And Twitter is adding labels to tweets that share links to Russian-affiliated media websites. Meanwhile, Google-owned YouTube, heeding a request from Kyiv, has announced that it is restricting access to Russian state-owned media inside Ukraine and suspending monetization for several Russian channels.

At the same time, Facebook’s head of security policy, Nathaniel Gleicher, announced, “We are now prohibiting Russian state media from running ads or monetizing on our platform anywhere in the world.” Facebook’s parent company, Meta, also announced that it had caught and shut down some 40 fake, pro-Russian accounts, groups and pages across its platforms this weekend that were trying to spread anti-Ukrainian propaganda.

According to Rebekah Koffler former Defense Intelligence Agency officer and the author of Putin’s Playbook, Moscow practices “strategic deception,” which is meant to “confuse Western intelligence and government leaders about Russia/Putin’s intentions.”

But Katerina Sedova, a Fellow at Georgetown University’s Center for Security and Emerging Technology (who also has family inside Kyiv), told MSNBC Tuesday, the Russian disinformation campaign is failing because it is “tone deaf” and “absurd.”

“To have any impact, campaigns have to connect to a grievance, to have a kernel of truth or any connection, however small, to objective reality,” she said. “And these [disinformation] outfits are pushing a narrative that’s completely foreign to Ukrainians who see troops on the ground in Ukraine…They’ve been trying to push that the democratically-elected, Jewish Ukrainian President is a NeoNazi.”

Hutchinson says Russia has several of its own social media outlets, which are very popular inside of Russia. VKontakte has about 97 million users, while Odnoklassniki has about 71 million. That’s compared to Facebook’s roughly 70 million Russian users. He says the Russian outlets have a small reach—a few million users or less—inside Belarus and even Germany. However, he noted, “Given their demographic spread, I don’t think they’ll have much influence outside of Russia.”

Meanwhile, more than 10,000 Russian IT workers signed a Facebook petition on Saturday, stating that they are “categorically against military operations on the territory of Ukraine initiated by the armed forces of the Russian Federation.” Among the signers were employees of Russia’s most prominent tech companies—including VKontakte and cybersecurity leader Kaspersky Lab. The Washington Post notes it’s an example, along with public protests in major Russian cities, of internal opposition to the invasion that was not foreseen by Moscow.

“In this modern world with war being conducted and people filming it and passing it around the world, there’s been a response I don’t think Putin had anticipated,” Senator Mitt Romney (R-UT), told CNN on Sunday. “I hope he’s wising up to the stupidity of what he’s doing.”