The Impact of Sanctions and Soaring Gas Prices 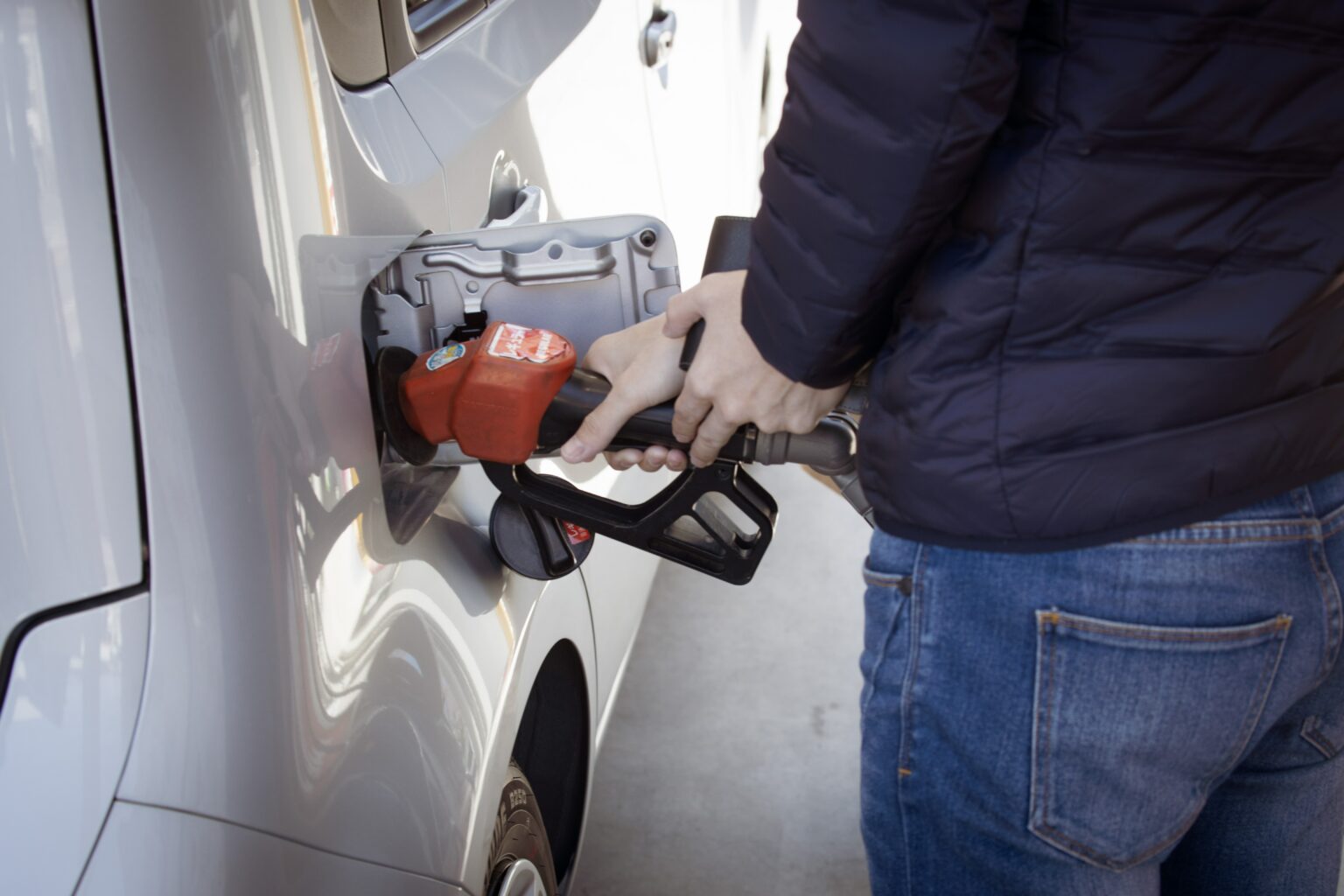 [vc_row][vc_column][vc_column_text]Following bipartisan pressure from Congress President Biden on Tuesday announced a U.S. ban on “all imports of Russian oil and gas and energy.” But with gas prices already averaging more than four dollars a gallon nationwide—an increase of nearly 75 cents in just the past month—the question arises as to who is really paying the price.

How High Could Gas Prices Go?

“You could see another 50 cents per gallon on gasoline prices—but maybe only for a month,” Michael Lynch, Distinguished Fellow with the Energy Policy Research Foundation, tells Political IQ. He likens the suffering to “more of a cold than pneumonia” because prices were already inflated as a result of the global sanctions previously imposed against Russia.

Further, Western companies had independently imposed their own boycotts against Russian oil and gas in anticipation of these coming fuel sanctions. “So you’ve already got a lot of the impact priced in now,” says Lynch.

A Reuters/Ipsos poll conducted March 3rd and 4th found that 80% of Americans, both Democrats and Republicans, support ending all U.S. purchases of Russian oil. Some 62% across an equally bipartisan split said paying more for fuel and gas because of the war in Ukraine was worthwhile to defend another democratic country.

Meanwhile, gas prices will likely have a ripple effect on the cost of other goods and services. JP Morgan analysts assess that for every ten dollars per barrel the price of oil rises, inflation across the U.S. rises by 0.2%. The financial firm expects oil to hit a record $185 a barrel by the end of 2022 if disruption to Russian exports lasts that long, but it will likely level off at less than $100 per barrel by year’s end.

“I’m going to do everything I can to minimize Putin’s price hike here at home,” Biden said.

To that end, the President announced the release of 30 million barrels of oil from U.S. reserves. Another 30 million will be released by our global “partners.”

Lynch supports such a move. “If you started releasing [oil] and made it clear that we’re going to add the equivalent of a million barrels a day to the market for the foreseeable future, that would make a big difference,” he says.

The U.S. sources less than 5% of its crude oil and petroleum from Russia while the 27 countries in the European Union depend on Russia for about 40% of their natural gas, 27% of their oil and 46% of their coal imports.

In announcing fuel sanctions, Biden said, “We’re moving forward with this ban understanding that many of our European allies and partners may not be in a position to join us.”

Europe to Wean Itself from Russian Oil

Meanwhile, Russia is saber-rattling $300 per barrel, a threat to the European countries to whom Russia exports 60% of its oil.

“The European gas market right now is really bad,” Lynch says. “It goes back to last Winter when it was very cold and inventories dropped sharply, and they still haven’t recovered.” He adds that Europe’s biggest Russian oil importers, Germany and Italy especially, would suffer greatly if they quit Russian fuel cold turkey. “I think basically they’d be facing major shortages and telling factories and schools to shut down.”

Even so, the EU Tuesday announced a plan to slash its consumption of Russian natural gas by two-thirds “this year,” and to achieve energy independence from Moscow “well before 2030.”

How much will Western energy sanctions hurt Russia?

“In the short term, not that much,” Lynch states. Along with Europe, the Russians send 20% of their oil to China. Japan and India are also major Russian customers. “Russia would have to spend more to ship it all around to Asia because they have one pipeline to China, and that’s in the Pacific and it’s basically already full. They’d have to pay more for tankers, and give a discount, but they’re still getting more for their oil than they were a year ago, so that wouldn’t be a big deal.”

JP Morgan, however, expects the pain to Russia from Western oil sanctions to be large and immediate, causing its overall economy to shrink by some 12.5%.

But for lawmakers like Marco Rubio (R-FL), the Vice Chair of the Senate Intelligence Committee, hurting Russia’s economy is not entirely the point. He believes it’s also important to simply get the U.S. out from under the thumb of Russian oil and the leverage it gives Moscow.

“We should not allow Vladimir Putin to have the power at any moment to raise gas prices on Americans,” Rubio said Sunday on CNN. “It makes no sense whatsoever to continue to buy oil from Russia that they use to fund this war and this murderous campaign that they’re undertaking.”