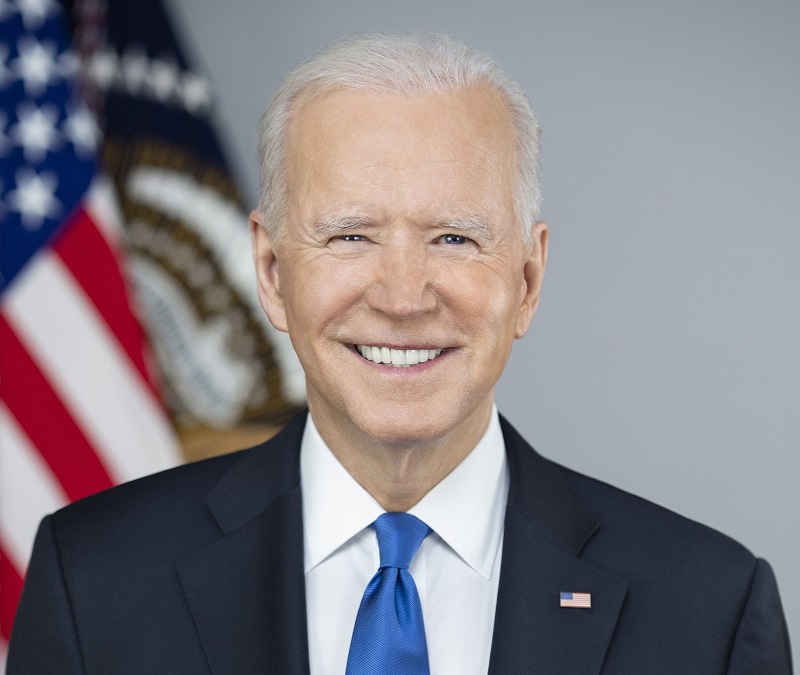 [vc_row][vc_column][vc_column_text]Past Presidents who stood up to foreign aggressors saw their job approval ratings skyrocket, but Biden’s, whose poll numbers have been underwater since last Summer, have barely budged in the past month. His current average approval rating on RealClearPolitics is 41% despite pressing forward against Russian aggression, leveling unprecedented sanctions, and sending U.S. troops to neighboring NATO countries along with military equipment and billions of dollars in aid to Ukraine.

In the Spring of 1991, in the days just after declaring victory in the Gulf War, George H.W. Bush reached 89% approval in Gallup polling—a record high only broken when his son, George W. Bush, reached 90% approval in the weeks following the terror attacks of September 11, 2001 when he declared a “War on Terror.”

Even Bill Clinton, still stinging from impeachment in early 1999, enjoyed a 64% approval rating—just about the highest of his two terms—following NATO airstrikes on Yugoslavia in retaliation for its war in Kosovo.

By contrast, Biden’s Gallup approval is currently 42%, up just one point from February, and down from a high of 57% when he was inaugurated.

Polls: Biden Should Do More Against Russia, But Don’t Send Troops

“I think what may be different from the War on Terror or the Gulf War is that we really don’t have a significant American presence over there yet,” J. Miles Coleman, Associate Editor of Sabato’s Crystal Ball, which does polling analysis at the University of Virginia’s Center for Politics, tells Political IQ.

But there appears to be a disconnect among those polled. A Morning Consult survey from March 4-6 found 53% of voters see Biden as a “weak leader.”

And even a few weeks later, and reports that Russia’s military may be reaching a stalemate, an AP/NORC survey taken March 17-21 finds that 56% of American adults believe Biden’s response to Russia’s invasion of Ukraine has not been tough enough.

At roughly the same time, March 15-20, a national survey by Grinnell College found that 70% of Americans oppose sending U.S. troops to fight in Ukraine, which the Pentagon has asserted could happen if the U.S. gives Ukraine weaponry that Russia views as an “escalation,” like Polish MiG fighter jets.

“The consensus is, well, we don’t want to send troops over there—but if we don’t send troops we’re going to maybe look weak,” says Coleman. “It’s hard for Biden to come out of this being seen as a winner.”

As George H.W. Bush sorely learned, even the best wartime poll numbers aren’t always enough to win over American voters. When the U.S. economy tanked, and Bush went back on his promise of “no new taxes,” his approval ratings tanked, too—to a low of 29%, and he lost reelection in 1992 to Clinton.

Right now, the economy is being driven by inflation, especially at the pump. Biden has been spinning the rising cost of gas as “Putin’s price hike,” saying in a recent speech, “From the moment he put his over 150,000 troops on the Ukrainian border, the price of gasoline in January went up 75 cents.”

That sentiment may work to an extent. A Reuters/Ipsos poll from the first week of March found that 62% of Americans believed paying more for fuel and gas because of the Ukraine crisis was worthwhile to defend another democratic country.

Republican Strategist Jai Chabria doesn’t believe Americans are buying it, though. “Gas prices were on the way up before the Ukraine situation happened,” he says. “Inflation was on its way up well before this. People are seeing the influence that China’s having. Biden’s not going to be able to pass it off on something that’s happening somewhere else.”

“My attitude with gas prices is, if it briefly spikes to over four or five bucks a gallon, I think the American public will have a certain understanding,” says Coleman. “But if it stays there for months? We’re starting to maybe see his approval ratings inching down a bit.”

Chabria expects Biden’s lax approval ratings to result in a “massive defeat” for the Democrats in this year’s midterm elections. “I think he’s an albatross around every Democrat’s neck.”

But Coleman believes there are other issues that could potentially boost Biden’s numbers—and Democratic candidates, in turn. “I’m interested to see when and if [Supreme Court nominee] Judge Jackson is confirmed,” he says. And if the White House were to revisit issues they’ve dropped that their base supports, like voting rights, it might motivate Democrats to go out and vote who may not otherwise be inclined.

But ultimately, Coleman believes that until we shake Covid and all its mandates for good, the party that’s in power—no matter which—is going to take the heat.

“What I said last year, and I still stand by this is, okay, he passed a big Covid relief package, he passed a very big infrastructure package, and his approvals still went down,” says Coleman. “My takeaway from that is, as long as there’s not a sense of normalcy, Biden’s numbers are going to suffer.”