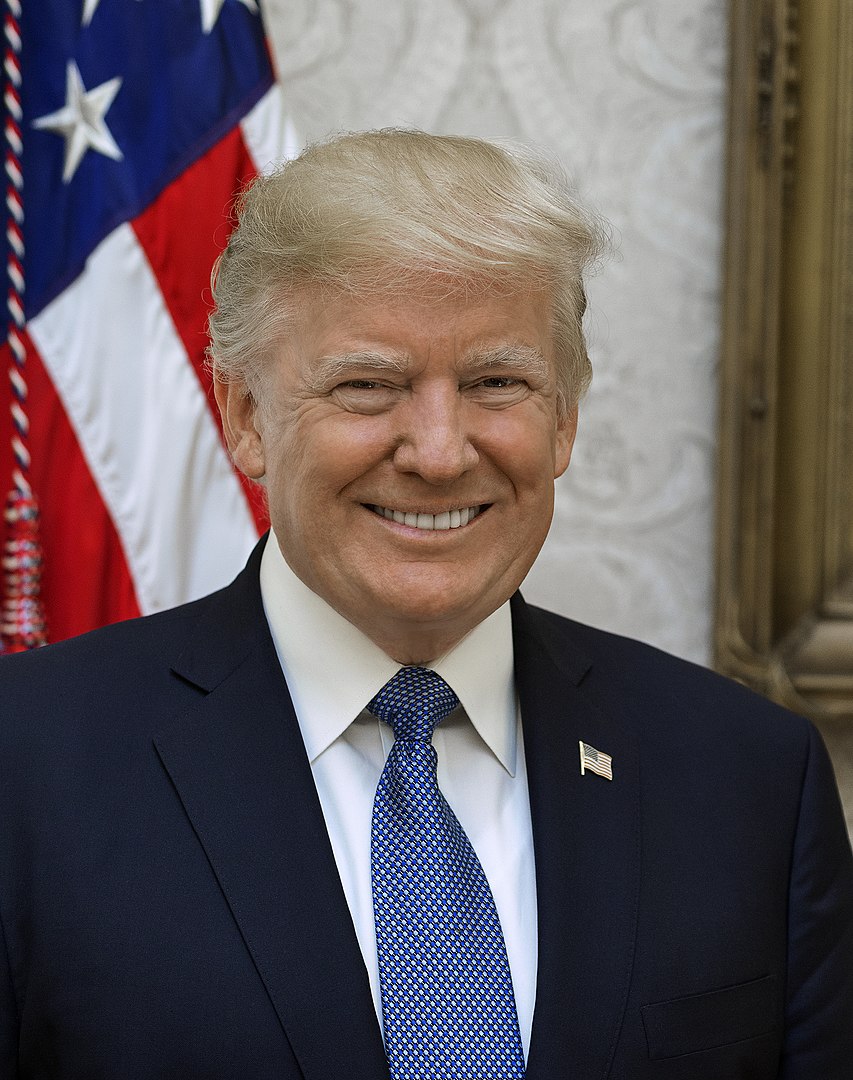 [vc_row][vc_column][vc_column_text]The reported seven-and-a-half-hour gap in President Trump’s phone logs on January 6, 2021, is raising “intense interest” among the House Committee investigating the attack on the U.S. Capitol that day. But whether it leads to any criminal charges is “the million dollar question,” say attorneys.

“It does seem like the gaps are suspiciously tailored to the heart of the events. But we’re checking that out,” Rep. Jamie Raskin (D-MD), a Member of the House January 6 Committee, said Sunday.

Criminal Defense Attorney and former Prosecutor Robert Schalk tells Political IQ, “Any time you’re talking a seven-hour window at the exact moment that the Capitol was being stormed, it’s a slap in the face to common sense that there’s not one phone call in and out of the White House.”

We do know from previous reporting that the President did make calls to at least a few members of Congress during that 11:17am to 6:54pm window, including Sen. Mike Lee (R-UT), Rep. Tommy Tuberville (R-AL) and House Minority Leader Kevin McCarthy (R-CA). That has led to the suspicion that Trump was using disposable, or “burner,” phones—which Trump quickly denied, but former NSA director John Bolton retorted wasn’t true, saying Trump had previously mentioned burner phones in his presence.

Are Insufficient Phone Logs a Crime?

But is having that gap in the Presidential phone logs—even during the January 6 attack—a crime? “The answer on its face is, no. There’s no crime to have that type of gap,” says Criminal Defense Attorney and former Prosecutor David Schwartz. “Is it common practice to have those phone calls logged and recorded? Absolutely.”

However, depending on whom the former President called during that time period and what was said, Trump potentially could be facing a handful of crimes, including conspiracy or obstruction of justice, according to Schalk.

There might also be criminal prohibitions against destroying records relevant to Congressional or federal investigations, or impeding or influencing investigations, which could lead to fines or imprisonment of up to 20 years.

But to prove any of that, says Schalk, “There would have to be witnesses saying that they conspired to go off the grid with their phone calls because what was being discussed potentially would have resulted in a crime.”

Which gets back to finding out who Trump called, if anyone, and what they said to each other. To do that, investigators will have to work backwards, according to Schalk. People who spoke by phone with the President would have to be subpoenaed or come forward voluntarily and give up their phone records, “kind of like peeling back the onion and working from behind.”

Several Trump White House Staffers have been subpoenaed by the January 6 Committee, including Presidential assistants Molly Michael and Nicholas Luna. But when it comes to getting some of the more high-profile witnesses to testify, the Committee’s subpoenas have been hit or miss.

“At some point it’s got to go in front of a judge and he’ll be compelled to testify, and he’ll have to testify truthfully,” says Schwartz. Or, he adds, “He could also plead the 5th Amendment during that testimony, so there are a lot of barriers still involved here.”

The Committee charged former White House Chief of Staff Mark Meadows with contempt as well. But in his case, the Department of Justice has yet to indict months after the contempt charge.

While the House Committee can gather information, issue a final report and “make recommendations for corrective measures,” if any, it’s up to the DOJ, under Attorney General Merrick Garland to mete out criminal punishments. And lately there have been calls by Democratic lawmakers demanding of Garland, “Do your job” and charge Meadows.

There were even reports last week that President Biden privately expressed impatience with the pace of the Justice Department’s investigation into January 6, his Chief of Staff pushed back on that over the weekend. “I’ve never heard the President say that—advocate the prosecution of any person,” said Ron Klain. “The President has confidence in the Attorney General to make those decisions, and that’s where those decisions should be made.”

“This is the same thing that Trump was accused of, interfering with his Justice Department,” notes Schwartz, “so Biden should stay out of it.”

If a big part of Democrats’ agitation with the DOJ’s deliberate pace is the fear that after November midterm elections the House Majority could turn over to Republicans, who would almost certainly kill the January 6 Committee, Schalk says that wouldn’t put a stop to the DOJ’s work. “They’re running separate and apart, completely independent, and I would assume any individual who’s willing to speak to the January 6 Committee would be willing to speak to a federal investigator.”

He sees the DOJ’s pace as encouraging. “They thoroughly speak to every possible witness, uncover every possible stone, release every possible piece of evidence and every entity imaginable before they will bring an indictment or make an arrest,” he says. “There’s a reason that the Department of Justice has a 98-99% conviction rate.”

“They need hard, hard evidence, not bullshit evidence,” says Schwartz. “You need records. You need testimony under oath. You need good, solid evidence in order to proceed with a case like this.”