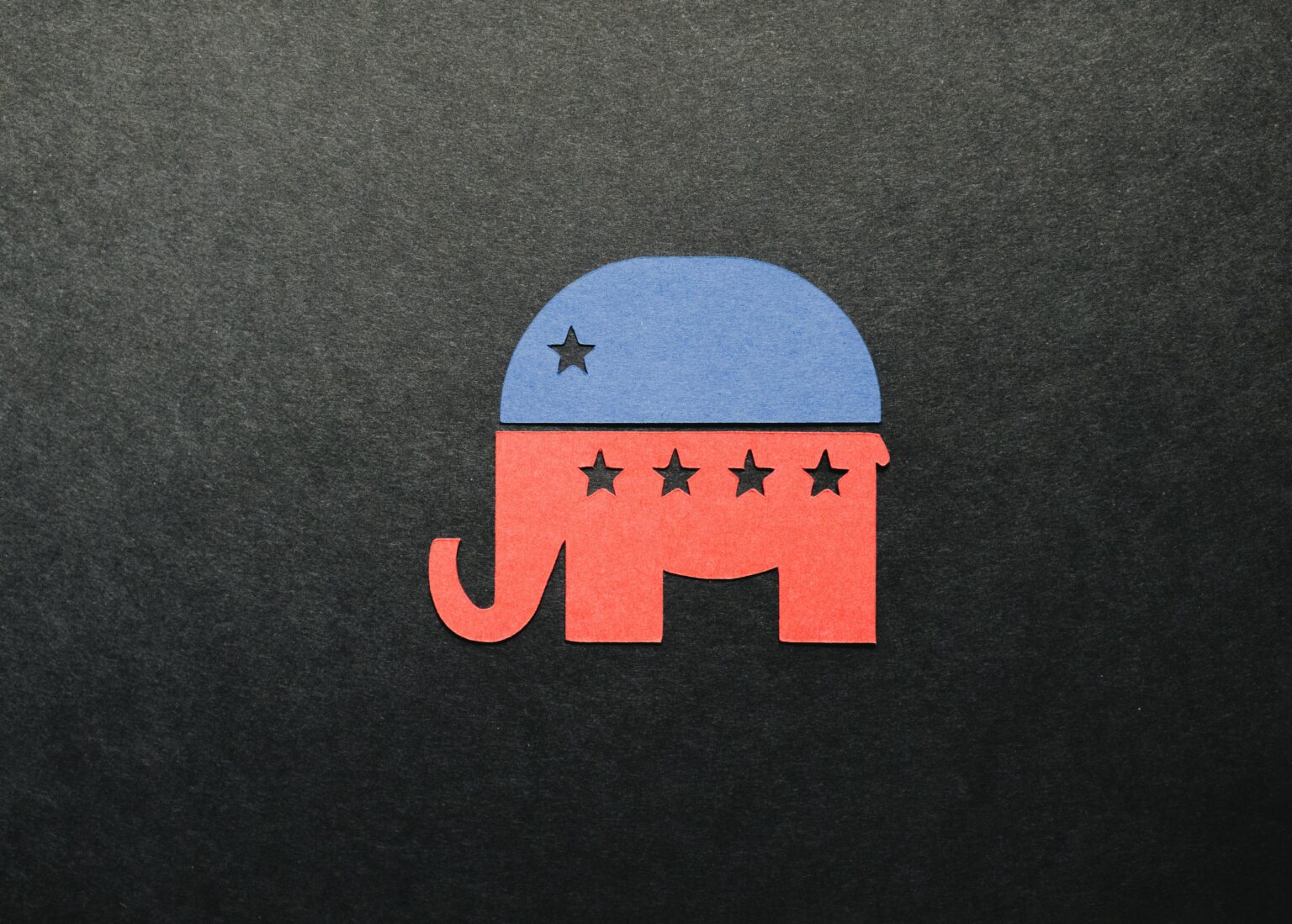 [vc_row][vc_column][vc_column_text]This year has seen a wave of conservative laws passed by Republican Governors. Following Texas’ lead, 13 other states have proposed or passed six-week abortion bans. Sixteen other states are looking to copy Florida’s Parental Rights in Education—a.k.a. “Don’t Say Gay”—Law. And a total of 35 states have either passed or considered legislation banning the teaching of critical race theory in public schools. Leading the way are a number of Republican Governors who appear to have an eye toward running for President in 2024.

Why the push for conservative laws right now? “I think honestly with some of the education bills, there is a frustration among parents, given what’s happened over the past two years with the pandemic,” Jessica Taylor, U.S. Senate & Governors Editor at The Cook Political Report, tells Political IQ. “Schools were shut down for so long that parents were very worried about their children falling behind. And I think that spanned the ideological spectrum. It wasn’t just a Republican issue, necessarily.”

She points to the 2021 Gubernatorial Race in Virginia, in which Republican Glenn Youngkin pulled out a surprise win after campaigning on banning critical race theory in public schools. “It’s something that resonates with the base,” says Taylor. Because the schools were shut down, she notes, “I think perhaps you have parents who were also seeing what their children were learning.”

Which Republicans Could Be Running in 2024?

There are a number of Republicans who already appear to be testing the 2024 waters. Among them, former Vice President Mike Pence, former Secretary of State Mike Pompeo, and former U.S. Ambassador to the UN as well as former South Carolina Governor Nikki Haley. But among the current Governors, campaign watchers are noticing Greg Abbott of Texas, Kristi Noem of South Dakota and especially Ron DeSantis of Florida.

“I see DeSantis kind of in a tier by himself, he has cultivated such a national profile,” says Taylor. She adds, “I might keep an eye on Kevin Stitt of Oklahoma. They passed a very strict abortion bill there.”

She also names Larry Hogan of Maryland. However, “He’s someone that would be more in the moderate lane, so sort of taking a different tact.”

“I’m not so focused on who’s going to run because I think it’s going to change ten times before then,” says Chabria. “And I think what Trump does will have a huge impact on who runs and who doesn’t.”

“I don’t think Abbott or Noem will run if Trump’s running,” says Taylor, “but there’s a good chance that DeSantis could.”

She says the Florida Governor’s legislative actions are playing with the base. “He has over a hundred million dollars in both of his campaign accounts. His approval ratings are good in the state.”

But she’s keeping an eye on any potential fallout from his maneuver that got the state’s legislature to revoke Disney’s self-governing privileges, over its protest against his “Don’t Say Gay” law. “It’s something, again, that plays with the base, but it’s very unusual to have a Governor go after one of the largest corporations, and you have tourists driving entities of the state.”

Meanwhile, the former President repeatedly tosses out hints that he’ll likely run again in 2024, while bringing favored Republicans to fundraisers at his Florida club, Mar-a-Lago.  So, if he doesn’t make a third White House run, the former President could easily put himself in the position of “kingmaker.”

“You want Trump’s endorsement, certainly,” says Taylor. “I think DeSantis, with some of the moves he’s made, reportedly have sort of angered Trump, so he may not get that endorsement.”

What power a Trump endorsement still holds is being tested right now as candidates campaign for the 2022 midterm elections. The impact these new laws will have is also being tested—to an extent.

The abortion laws could be a factor this year, particularly because the Supreme Court is set to rule in June on Mississippi’s 15-week abortion ban, which could upend Roe v Wade.

Few voters currently say that abortion is their number one issue. However, says Taylor, “If this gets kicked back to the states, I think this becomes a more important issue in Governors’ races because the states would set laws.” She points specifically to the swing states of Pennsylvania, Wisconsin and Michigan, where abortion could be a factor.

How Biden’s Polling Factors In

“I think the biggest impact is going to be that Joe Biden is in the Oval Office,” says Chabria.

“I don’t think the White House has ever found its footing again since last August when you had the Afghanistan withdrawal,” notes Taylor. “Then you have inflation rising, and you have Omicron.”

“Far and away,” though, she says “the economy and inflation” are the number one issues plaguing the Biden Administration.

So, then, shouldn’t any candidate looking to run against Biden be focused on the economy—not these cultural issues? No, says Taylor, “Because the base is how you win a primary. And you can’t win elections in the general unless you win the primaries.”

But isn’t going ultra-conservative in the primaries going to hurt you in the general?

Taylor answers, “If Biden is so unpopular it may not matter.”