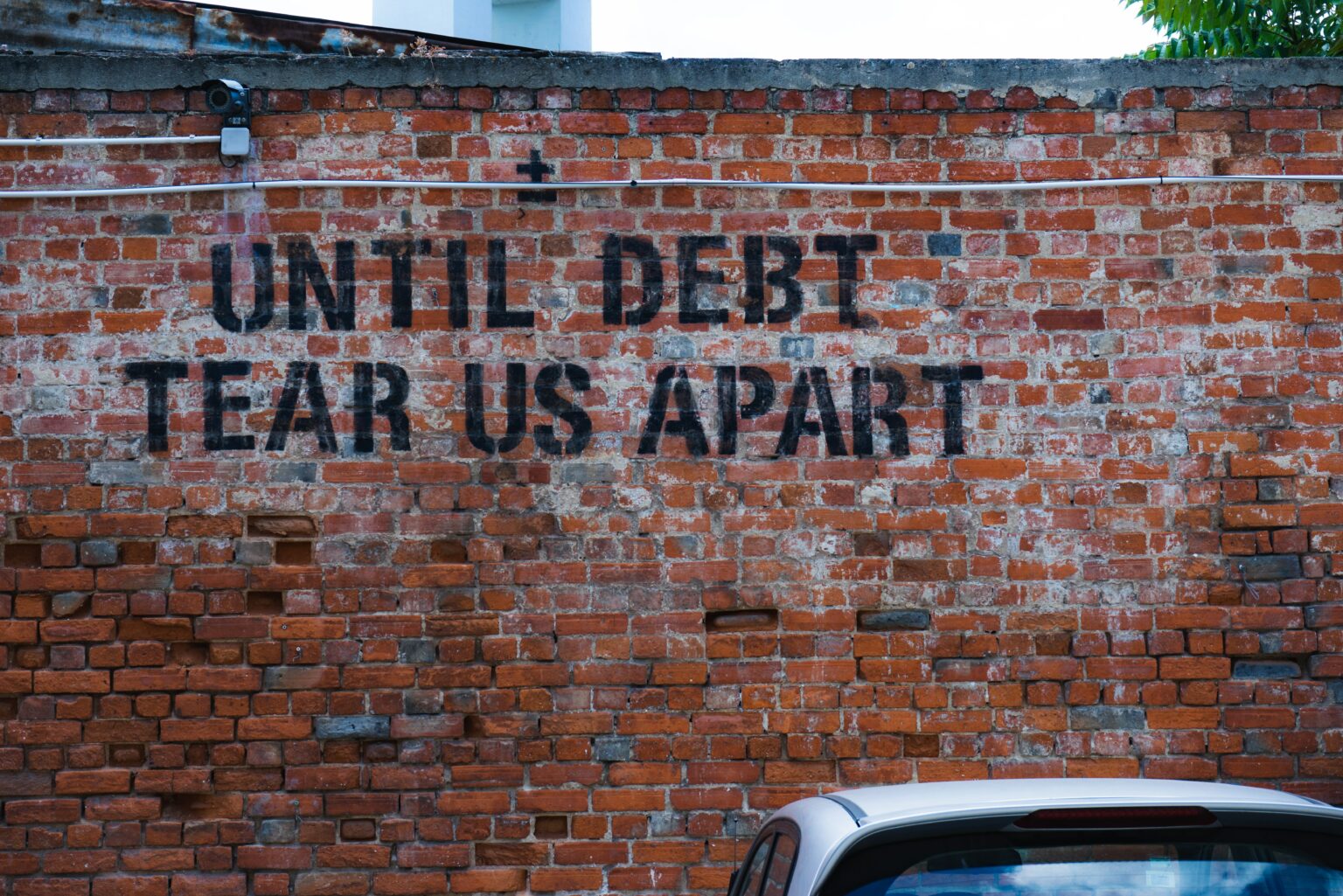 [vc_row][vc_column][vc_column_text]With less than 200 days remaining before voters cast their midterm ballots, Senator Elizabeth Warren and fellow Democrats are pressing President Biden to forgive a potential $1.6 trillion in student loan debt. But while an early April Morning Consult/Politico poll found that 64% of registered voters favored cancelation of all or some student loan debt, it could crash head-first into the number one issue concerning voters this year: inflation.

What Dems Want vs. What Biden Promised

“President Biden on the campaign trail said that he was open to canceling $10,000 in debt per borrower through legislation specifically,” Michelle Dimino, Senior Education Policy Advisor for Third Way, a think tank that champions modern center-left ideas, tells Political IQ.  “The likelihood of that happening in this Congress, of course, is very low, given the dynamics at play with really slim majorities there.”

So Democratic lawmakers are now pushing Biden to issue an Executive action—to cancel not just $10,000, but up to $50,000 for each of the total 43 million Americans currently holding student loan debt.

Senator Warren, who was instrumental in creating the Consumer Financial Protection Bureau (CFPB) during the Obama Administration, has been rallying Democrats to take bold action as the midterm season heats up—starting with student debt cancellation. “The United States government is one of the most aggressive debt collectors when it comes to student loan debt,” she said Wednesday on MSNBC. “Are we going to keep saying, nope, it’s more important to squeeze them, or it’s more important to say, we’re going to make an investment in you, we’re going to cancel $50,000 of student loan debt?”

Biden’s August 31 Extension: “Kicking the Can Down the Road”?

The President has resisted the $50K price tag. However, the Administration did, in April, extend a pause on payments for a fourth time, through August 31. It also gave seven million borrowers who fell behind on payments what the Education Department called a “fresh start’” by returning them to good standing.

“They’re buying political time,” Sarah A. Binder, a political scientist at George Washington University, told the New York Times. “Kicking the can down the road—with another extension, surely, before the elections this fall.”

But if and when those loan obligations resume, the CFPB says some five million Americans will be at risk of financial delinquency, losing an average of $393 per month per household needed to repay loans.

“We know that for those borrowers that are at the highest risk of default, who are the most economically vulnerable, many of them have debt at the lower end, so in that $10,000 or less bucket,” says Dimino.

Republicans: Unfair to Those Who’ve Worked and Paid

Rep. Jason Smith (R-MO) echoed Scott, calling it a “bailout,” and a “gross attack on hardworking Americans that did not attend college or saved to pay back their loans.”

He’s far from the only one to make this argument. Ben Ritz, Director of the Center for Funding America’s Future at the Progressive Policy Institute says it would put pressure on inflation, and do it over the long haul. “It’s not like $10,000 in forgiveness hits the economy all at once,” he explains. “The payments would have been made over time. They’re now not going to get made, so they’re going to be used for consumption.”

The White House begs to differ. “The impact of extending the pause on inflation is extremely negligible—you’d have to go to the third decimal place to find it, and if you did, it would be .001,” said Jared Bernstein, a member of the White House Council of Economic Advisers.

“I think that is low. I have seen some higher estimates on it,” counters Ritz. He says it’s hard to measure until we know exactly how much debt per person is forgiven. However, he believes, “When we have inflation as high as it is, the focus needs to be on policies that are going to be bringing it down. So anything that’s going to be inflationary at the margin, the Administration should not be doing right now.”

Paradoxically, Ritz says forgiving this debt is also likely to make college more expensive for the next generation. “The pressure on inflation is going to increase the level of interest rate that the Federal Reserve will need to set in order to stabilize prices,” which will directly impact new student loans.

“Those levels that have been floated cover the vast majority of borrowers. I think over 95% of all student debt is held by people who would be earning below that income threshold,” notes Dimino.

Ritz sees merit in income-based repayment—with considerations. For example, he points to someone a year out of medical school who may be earning below the White House’s income cap. They could have their debt completely forgiven even though they’re likely to have “a very high lifetime income.”

“The right way to do it is to focus on programs like income-based repayment that will apply an income test over a longer period of time rather than just looking at this one specific year,” he says.

It’s in question whether Biden has the legal authority to issue an Executive Order. Proponents point to the Higher Education Act of 1965, saying it gives the Education Secretary, Miguel Cardona, broad powers to modify or cancel debt. Still, any move is likely to be challenged.

“If borrowers are promised some level of relief and then it isn’t ultimately delivered to them, or if it’s delayed during court proceedings,” says Dimino, “that’s challenging for the Administration in terms of the political discord it could create.”

Play @RealClearFL #PoliticalNews #Trivia: How many #Florida-specific bills has #MarcoRubio proposed to the new #Congress so far?...

Visit https://www.realclearflorida.com/ and scroll down to #playnow.