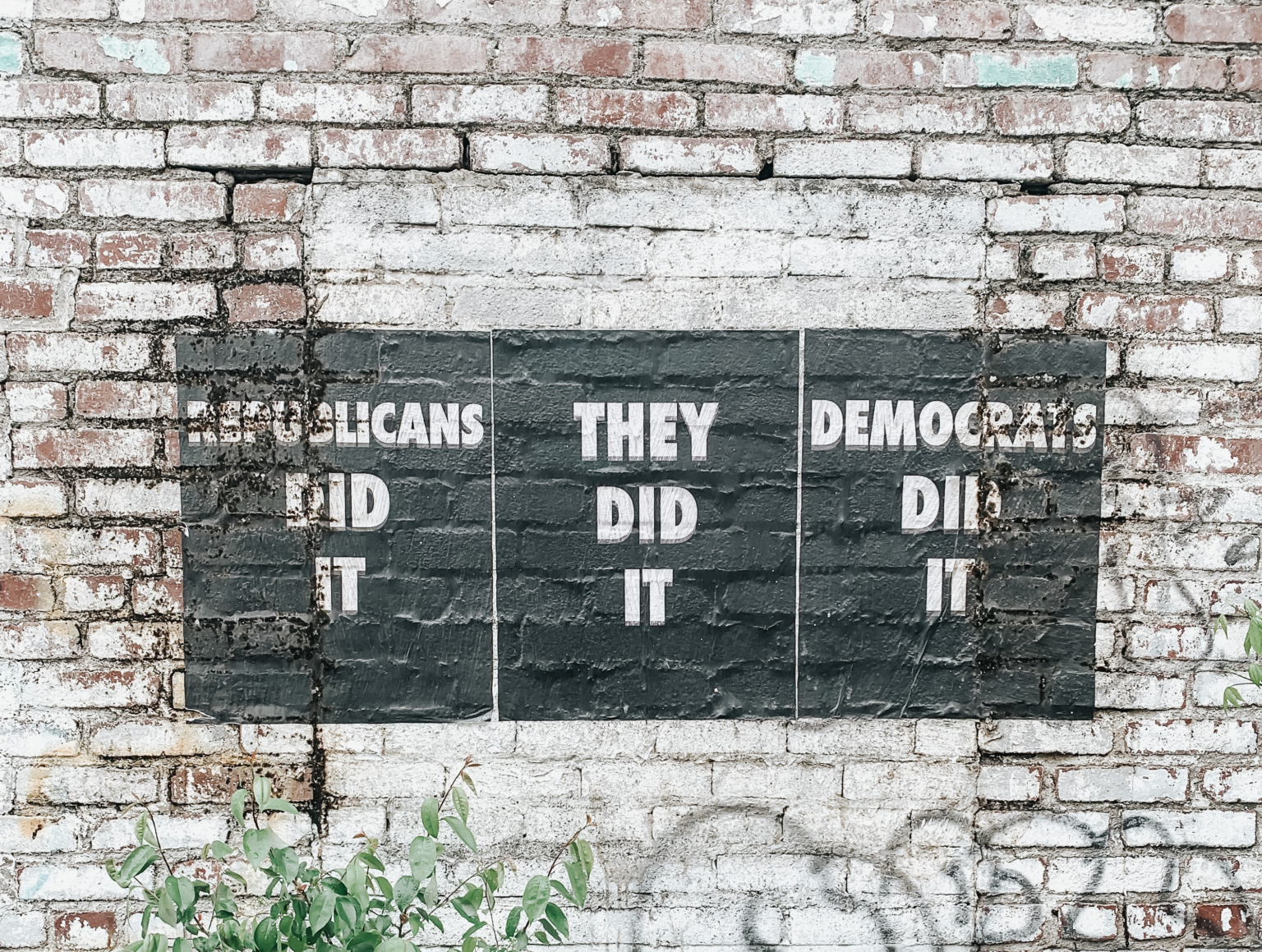 The actions come as an attempt by the Democrat-led Senate to nationally codify Roe has failed, and Republican leaders hint at the possibility of a nationwide abortion ban sometime in the future.

Alito on States vs. Federal Authority

“The Constitution does not prohibit the citizens of each State from regulating or prohibiting abortion,” Associate Justice Samuel Alito writes in his leaked draft majority opinion on Dobbs v Jackson Women’s Health Organization. “Roe and Casey arrogated that authority. We now overrule those decisions and return that authority to the people and their elected representatives.”

Planned Parenthood of Southeastern Pennsylvania v Casey was the 1992 Court decision upholding a law requiring spousal notification or parental consent and a 24-hour waiting period, but it also upheld that the right to an abortion was established in Roe v Wade.

Gov. Asa Hutchinson (R-AR), Chair of the National Governors Association, argued Sunday that if Alito’s draft becomes the final opinion in June, a national abortion ban would not be possible—because the decision-making power would go to the states.

“There’s a fundamental point as everybody describes this as a right,” he said. “If the Court reverses Roe versus Wade, they’re saying that the Constitution does not provide that, which returns it to the states, and to me that makes sense under the Constitution.”

“Right,” agrees Schalk. “It would go back to each state having their own laws and passing through their proper legislative channels, and Governors signing off on them, sure. That’s what the 10th Amendment of the Constitution says.”

Attorney Rachel Self isn’t so sure. “Look at what happened with the Civil Rights Act,” she points out, referring to the 1964 law that upended individual states’ segregation laws. “At this point, unless Roe actually gets codified, are we going to be in the same place 20 years from now revisiting these issues? Just like we thought this was over way back when, and here we are.”

The #SupremeCourt may put #abortion back into the hands of the states. How will #redstates & #bluestates react? #fy #republicans #conservatives

According to research by the Guttmacher Institute, 26 states have laws indicating they intend to severely limit or outright ban access to abortions if Roe is struck down, including 13 states with so-called “trigger laws,” designed to ban abortion the instant Roe is overturned.

Also according to Guttmacher, 16 other states and the District of Columbia have laws that protect the right to abortion.

But in these states, some clinics are growing concerned about being able to provide abortions for everyone who may seek them, as those in restrictive states cross borders to gain access. Planned Parenthood of New York has released a “post-Roe roadmap” with action it wants state lawmakers to take, including making funding, information and access more available.

Can Out-of-state Abortions Be Criminalized?

Proposed legislature in Missouri would make it illegal for a pregnant resident to leave the state to end a pregnancy or obtain abortion-inducing medication from a state where it’s legal.

Some blue states are proposing counter-laws in anticipation of this one passing and other red states following Missouri’s lead. Washington has enacted the first law to prevent lawsuits on performing or aiding out-of-state abortions. Connecticut has enacted similar legislation, while California’s law is awaiting the Governor’s signature.

But could cross-border abortion laws be upheld? No, says Schalk. “The 5th Amendment of the Constitution protects you. It’s called the Freedom of Movement clause.” It allows people to move across state lines for the purposes of engaging in Constitutionally protected activities. “So if I go where it’s protected by that state’s laws to engage in abortion, you can’t punish me for going there because the Constitution of the United States says you can’t.”

According to Self, while “criminalizing crossing the border to another state is Constitutionally suspect,” any state that passes laws defining abortion as homicide “can make it incredibly difficult for their citizens to gain access to pills, telehealth, etc. that might make abortion accessible to them.”

“Your geolocation data, apps for contraception, web searches, phone records—all of it is open season for generating data to weaponize the personal information of women across the country,” said Senator Ron Wyden (D-OR).

He has introduced a couple of digital privacy bills in the Senate, including one co-authored by Republican Rand Paul of Kentucky. The Mind Your Own Business Act and The Fourth Amendment Is Not For Sale Act are both sitting in Committees.

Is a National Abortion Ban on the Horizon?

The Senate on Wednesday took up The Women’s Health Protection Act, which would have codified Roe, legalizing abortion nationally, but it failed to pass.

When asked whether a nationwide abortion ban was “worthy of debate,” Senate Minority Leader Mitch McConnell (R-KY) replied, “If the leaked opinion became the final opinion, legislative bodies—not only at the state level but at the federal level—certainly could legislate in that area.”

“With Republicans as the minority in Congress and Biden as President, at this point, a national ban isn’t happening any time soon,” notes Self. “But I think if those realities change, and we have Republican majorities and a Republican President and we’ve got an overturn of Roe, I definitely think it could be tried.”

#PlayNow: Who is angling to be #DonaldTrump's #2024PresidentialElection #RunningMate according to #NBCNews?... https://tinyurl.com/PIQ-News-Hunt #news #politics #politicaliq #trivia #free2play #newshunt