US, Taiwan to launch formal trade talks in autumn 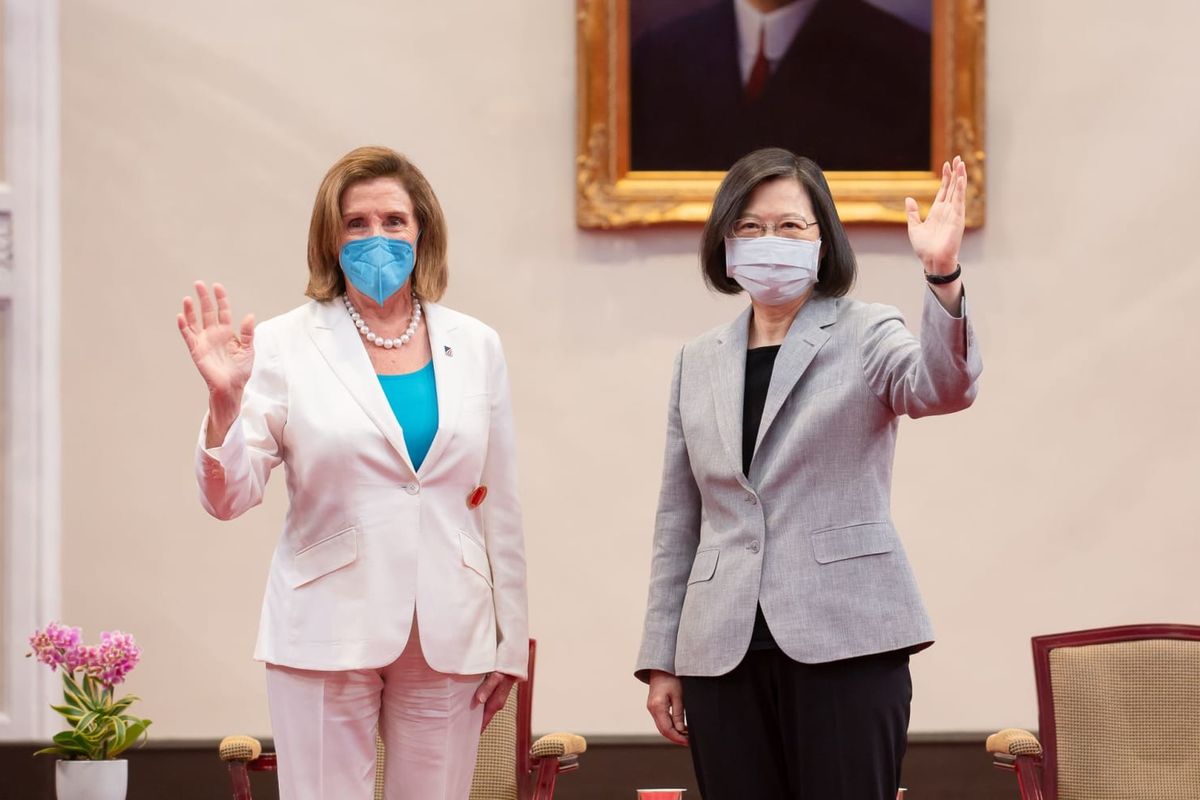 The United States and Taiwan announced on Wednesday objectives for trade negotiations set for the early autumn in another step to boost ties even as tensions soar with China over the self-ruled island.

The negotiations would cover a variety of areas, including agriculture, digital trade, good regulatory practices and removing trade barriers, the Office of the US Trade Representative said in a statement.

“We plan to pursue an ambitious schedule for achieving high-standard commitments and meaningful outcomes covering the eleven trade areas in the negotiating mandate that will help build a fairer, more prosperous and resilient 21st century economy.”

The talks, dubbed the US-Taiwan Initiative on 21st-Century Trade, were unveiled on June 1.

In recent weeks, tensions in the Taiwan Strait have soared to their highest in decades following a trip to Taipei by US House Speaker Nancy Pelosi.

The visit sparked a furious response from Beijing, which launched its largest-ever military drills around the island.

China views Taiwan as its own territory to be seized one day, by force if necessary, and bristles at any perceived treatment of it as a sovereign nation state.

There is wide bipartisan support for Taiwan in the United States, especially in recent years as Beijing has become more assertive towards the democratic island under President Xi Jinping.

Washington diplomatically recognizes Beijing over Taipei, but it maintains de facto relations with Taiwan and supports the island’s right to decide its future.

It officially opposes both Taiwan declaring independence and Beijing changing the island status by force and maintains a policy of “strategic ambiguity” about whether it would intervene if China invaded.

The United States and Taiwan share a longstanding trade and investment relationship. Taiwan is also a crucial global supplier of some of the most advanced semiconductors used in everything from mobile phones and laptops to cars and missiles.

“Excited that we are taking a big step forward in opening a new chapter in our trade partnership,” Taiwan’s representative in Washington, Hsiao Bi-khim, tweeted Friday.

“We welcome this announcement, and Taiwan’s ready to start!”

Last year some 42 percent of Taiwan’s exports went to China and Hong Kong compared to 15 percent for the United States.