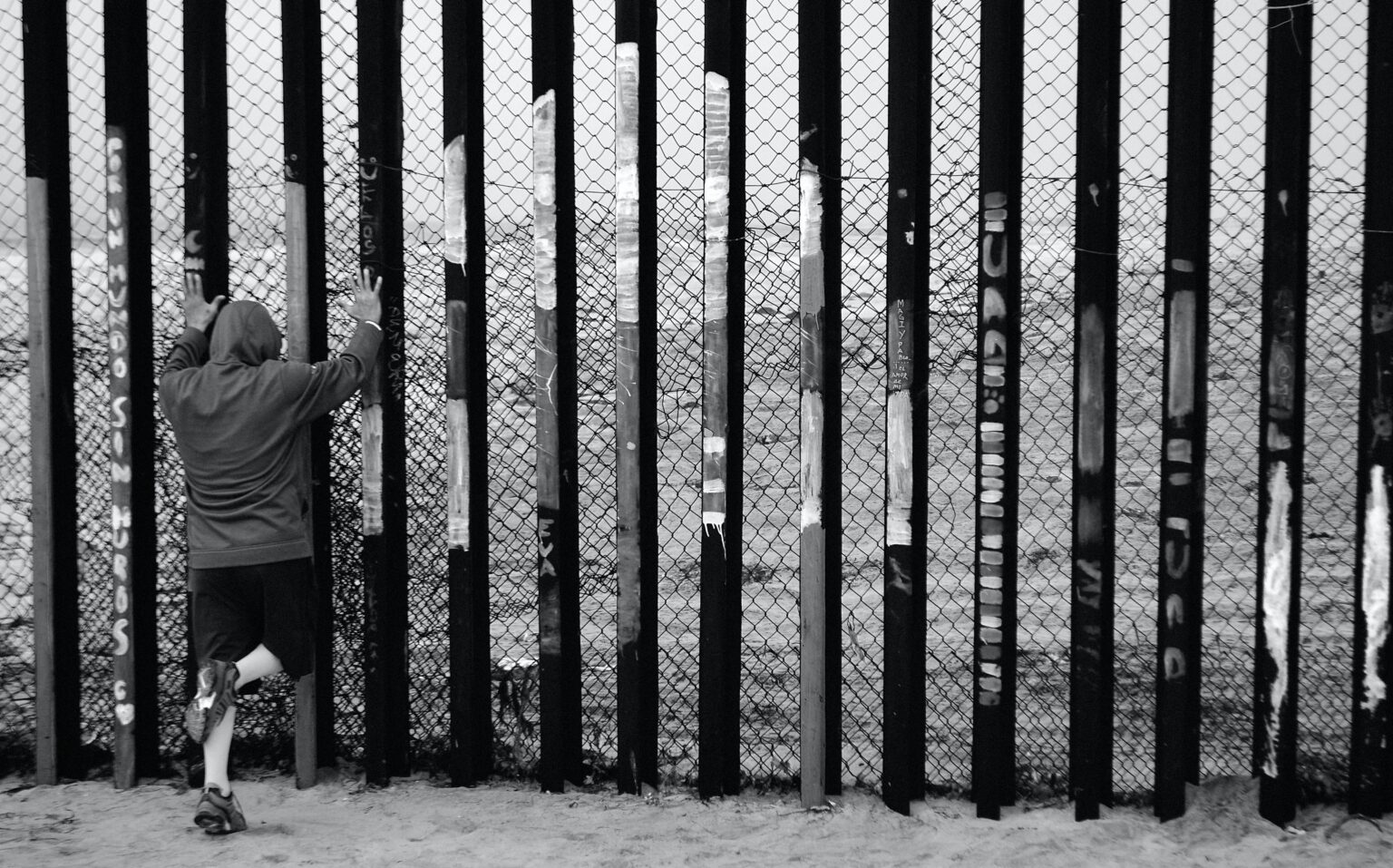 [vc_row][vc_column][vc_column_text]Following pressure from civil liberties groups and members of President Biden’s own party, the CDC will reportedly soon do away with Title 42, the Covid-era restriction that allows instant expulsions of migrants at the Southern border.

Expected to end in May, Title 42 is a clause from the 1944 public health code that allows the government to take emergency action to stop the “introduction of communicable diseases” into the U.S., but it had been rarely used until the Trump Administration implemented it as an immigration policy during the Covid pandemic. The Biden Administration continued its implementation, but the decision to continue Title 42 comes up for review every 60 days.

Immigration advocates say it’s due for retirement. Rep. Lou Correa (D-CA), on the House Homeland Security Committee’s Border Security Subcommittee tells Political IQ, “Title 42, in my opinion, has been used primarily as a way to exclude people from coming to the United States, not for health purposes but for general purposes: ‘Just don’t come.’“

Rep. Sylvia Garcia (D-TX), a member of the House Judiciary Committee’s Immigration & Citizenship Subcommittee, adds, “I think that with the [other] CDC guidelines changing, and with the vaccination rates as high as they are here in the United States and quite frankly even in Mexico, ours is around 65% and Mexico is 62%, we’re almost mirror images of each other.”

Meanwhile, Border Patrol Chief Raul Ortiz has said he’s bracing for a “norm” of some 7,000 to 8,000 migrants daily at our Southern border, where facilities are already over capacity, with more than 16,000 in detention. Last week, Arizona Senators Kyrsten Sinema and Mark Kelly—both Democrats—wrote a joint letter to President Biden, urging the Administration to put a plan and resources in place before lifting Title 42.

Garcia says the Senators’ letter is similar to one she and a number of Representatives signed on February 14. “We have concerns. it’s been something that’s bound to happen, so we ought to prepare for it.”

The Biden Administration has already rejected more than one million asylum claims under Title 42. But according to Jennifer Whitlock, Policy Counsel for the American Immigration Lawyers Association, or AILA, the restriction’s erasure won’t necessarily lead to a massive flood of migrants racing for the border. She says there’s a common misconception about Title 42—that it’s a deterrent. “People have been coming to the border the whole two years of the pandemic and asking to apply for asylum,” she says. “Title 42 didn’t exactly seal the border in the way some people think.”

If there is an influx of migrants, it may be seasonal as much as from lifting the Covid policy. “It’s also the Spring-Summer, and so if you’ve looked at historical migration flows, it’s generally a time when people decide to be on the move because conditions are a little bit easier to navigate,” says Whitlock.

Having migrants’ cases adjudicated in their home countries could help ease any backlog. In a letter to Secretary of State Antony Blinken, 22 House Members have asked that the Administration “focus resources on establishing legal and safe alternatives for individuals to apply for asylum, such as in-country asylum processing.”

“I think the Mexican government would be agreeable to visit this issue,” says Garcia, one of the letter’s authors. “It’s more efficient and less costly, rather than setting up a processing center in, say, San Diego, California, or in Ohio. You have to worry about transporting people there, and you come into some language barriers, some cultural barriers.”

“I’ve often said that to make this refugee challenge more humane and less difficult, have these refugees apply for political status at home,” adds Correa. “Part of the bottlenecking you have at the border is, there’s not enough judges, the legal system is not there in place.”

The Sinema/Kelly letter to Biden states, “[T] he plan must be developed in consultation with local government leaders and community organizations.”

Whitlock says organizations, typically non-profits, set up shop along the Southern border to aid incoming migrants after Customs and Border Patrol releases them. “They can get Covid-19 tested or Covid vaccines. They get helped with their bus tickets or with airplane tickets so they can transition onward because most folks have a waiting family.”

But generally, these non-profits don’t receive federal funding. “Until we’re ready to put some money towards that work,” says Whitlock, “they’re always going to be fairly limited in how much they can partner with the government.”

The other—possibly most important—issue facing local communities, according to Garcia, is dealing with unaccompanied minors, who need more than just the bare minimum offered at processing centers. “Children need more than ‘three hots and a cot.’ They need an environment where they can feel safe and secure because they’re alone. They need to be able to speak their language to the people that are caring for them. They need medical and mental health care.”

According to Garcia, some 80% of these minors cross the border with information identifying a loved one in the U.S. with whom they can be placed. “It’s the 20% that then have to be placed in detention centers under the care of the ORR,” or the Office of Refugee and Resettlement. She says Catholic Charities and other non-profits help in this effort.

Unaccompanied minors were officially made exempt from Title 42 restrictions earlier this month. So were Ukrainians fleeing the Russian assault on their nation.

Allowing some groups to be exempt but not others is one more reason why immigration attorneys like Whitlock expected to see Title 42 get an expiration date. “Especially in the face of the exception they’re making for Ukrainians, there can’t be an asylum rule for one people and a different asylum rule for another,” she says.

Read more about Ukrainians at the U.S.-Mexico border and other featured stories from Political IQ.