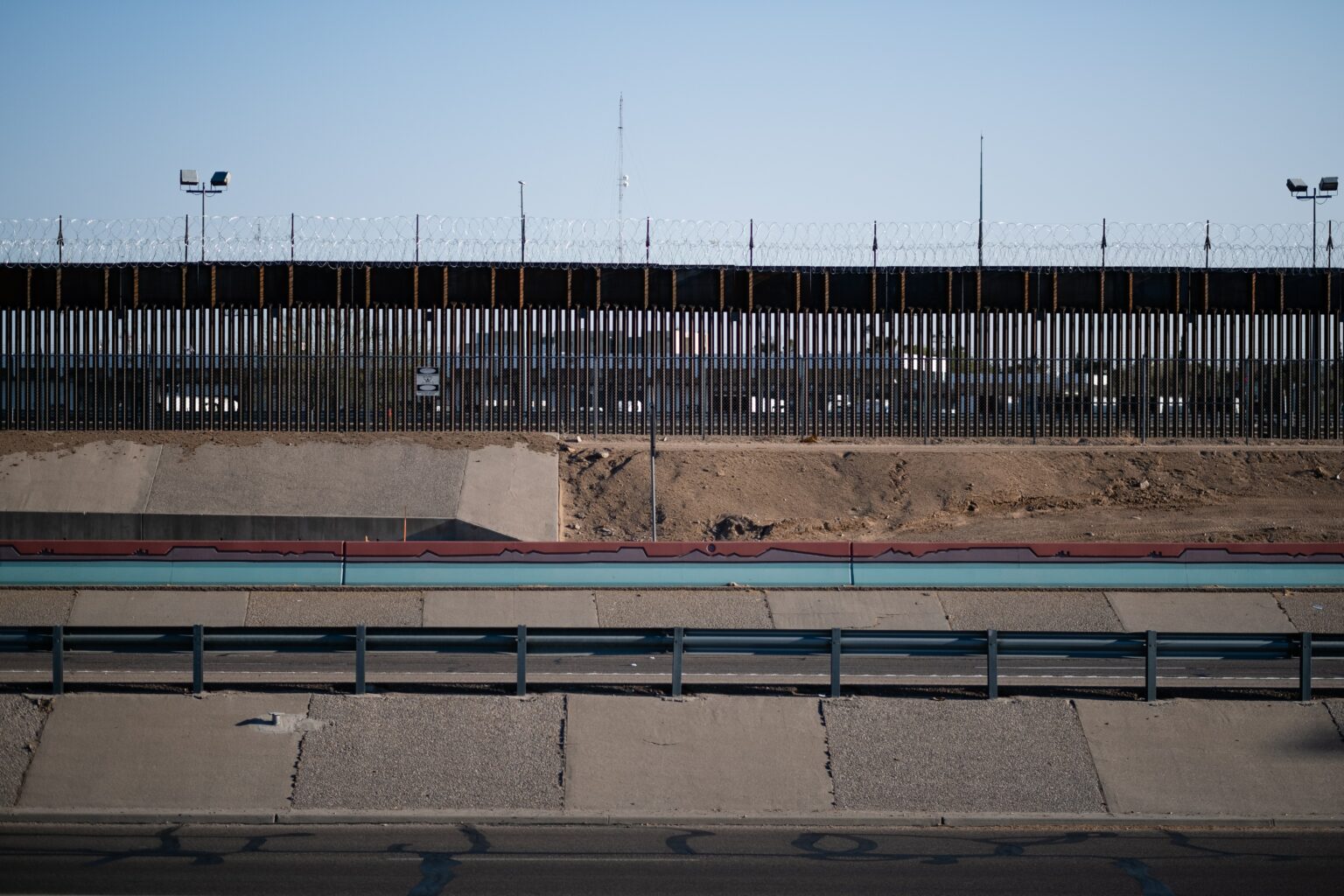 As many Central European nations begin voicing concerns that they’re reaching capacity to house the influx of Ukrainian refugees, there are reports of some Ukrainians trying to make their way into the U.S. across the Mexican border.

Biden Pledged to Bring Ukrainian Refugees to the U.S.

So far, more than three and a half million Ukrainians have been displaced by Russia’s military invasion, which began on February 24, and the number continues to grow. However, since last October, only some 690 have made their way to the United States, meaning a negligible number have arrived in the month since the war broke out.

Those hundreds of Ukrainians who entered the U.S. before March 1 have all been made eligible for Temporary Protective Status, or TPS, for up to 18 months. “Those people, when their short-term non-immigrant visas expire, they don’t have to go home or be here illegally,” Todd Bensman, Senior National Security Fellow at the Center for Immigration Studies, tells Political IQ. “That’s what you should do when there’s a war, that’s the purpose of TPS.”

On Thursday, the New York Times reported that President Biden will agree to accept 100,000 Ukrainian refugees. That would fulfill a pledge he made on March 11 to bring refugees to the U.S. And last week, Congress allocated more than one-fourth of the $4 billion it pledged for humanitarian assistance to Ukraine to be targeted directly toward helping the refugees.

The Biden Administration, however, has yet to lay out an official, streamlined policy for processing Ukrainian refugees entering this country.

Immigration advocates believe the federal government can and should be doing much more. According to Bill Swersey, Vice President of Communications for HIAS, founded as the Hebrew Immigrant Aid Society,  “At the very least, Ukrainians who have family ties here should be allowed to come here. As welcoming and generous as the European nations bordering Ukraine have been, it’s still hard. You’re not home, you’re not with your own family and social circle.”

He feels Ukrainians should be allowed to come to the U.S. “very clearly” as refugees, which would allow them legal rights, like employment and schooling for children.

Refugee status is different from asylum in a number of ways. First, asylum cannot be applied for from abroad, while refugee status can, according to Rachel Self, an attorney who specializes in immigration cases. Second, she says denial rates for being granted asylum, while lower than they were under the previous Administration, remain high. “Denial rates for asylum cases nationally remain 63% which means only 37% of asylum cases are getting granted.”

Those stats may shift, though. To alleviate what is currently a years-long backlog, the Biden Administration has just announced plans to streamline the asylum system. It would give authority to asylum officers to hear cases—responsibility that’s normally reserved for judges.

Foreigners who want don’t want to stay in the U.S. long-term can apply for a non-immigrant or visitor’s visa, but Self points out, for war refugees this can be close to impossible. The applicant must prove ties to their home country, like residency, a job, assets or family. “When that home has been destroyed, and you had to flee without getting the documentary evidence to show your ties,” Self says, “or the banks were destroyed and you can’t access your financial records or your place of employment was destroyed, it is very hard to prove your non-immigrant intent.”

Title 42’s Impact on Ukrainian Refugees at the Mexico Border

Ukrainians don’t need a visa, just a tourist card, to enter Mexico. And this past week, there have been reports of a few dozen Ukrainians entering the U.S. through the Tijuana checkpoint. They’ve been given “humanitarian parole” by Customs and Border Patrol (CBP), which allows them to remain in the U.S. until 2023.

Meanwhile, a CBP Memo dated March 11 has authorized all Border Patrol Agents to exempt Ukrainians (absent any other risk factors) from Title 42. That’s the covid policy that allows for instant expulsions at the border during the pandemic.

The Biden Administration—which has invoked Title 42 more than one million times to reject asylum claims—has been under pressure to get rid of the rule as other covid mandates are also being lifted, spurring reports that border officials are bracing for a “massive influx” along the Southern border.

Some groups that work to influence immigration policy, like the Center for Immigration Studies, see lifting Title 42 alongside a possible rush of Ukrainian migrants as a perfect storm. “It’s just a terrible time for asylum shoppers to start showing up by the thousands from Ukraine,” says Bensman.

But HIAS’ Swersey counters, “We have no idea how many Ukrainians may come through the border. I couldn’t even speculate on that.” However, if the White House does rescind Title 42 he notes, “Part and parcel with that is the need to have a robust infrastructure at the border to deal with asylum seekers,” including teams of asylum processing officers.

Attorney Self says, “We are not advising any clients to try to go through Mexico. It is way too dangerous and is changing by the day.”

But she’s in agreement that the growing number of Ukrainian refugees is a crisis the Biden Administration needs to address quickly and far more thoroughly. “Canada and all European countries have granted temporary residence through a very practical process for those in need. We have not.  We are giving money, but we need to also make it possible to come here for temporary safety.”

Adds Swersey, “You know, under international asylum law, there is a concept of shared responsibility. Countries are supposed to pitch in even if they’re not the border country. We have a moral and a legal obligation to the community of nations to help out at least somewhat in this crisis.”