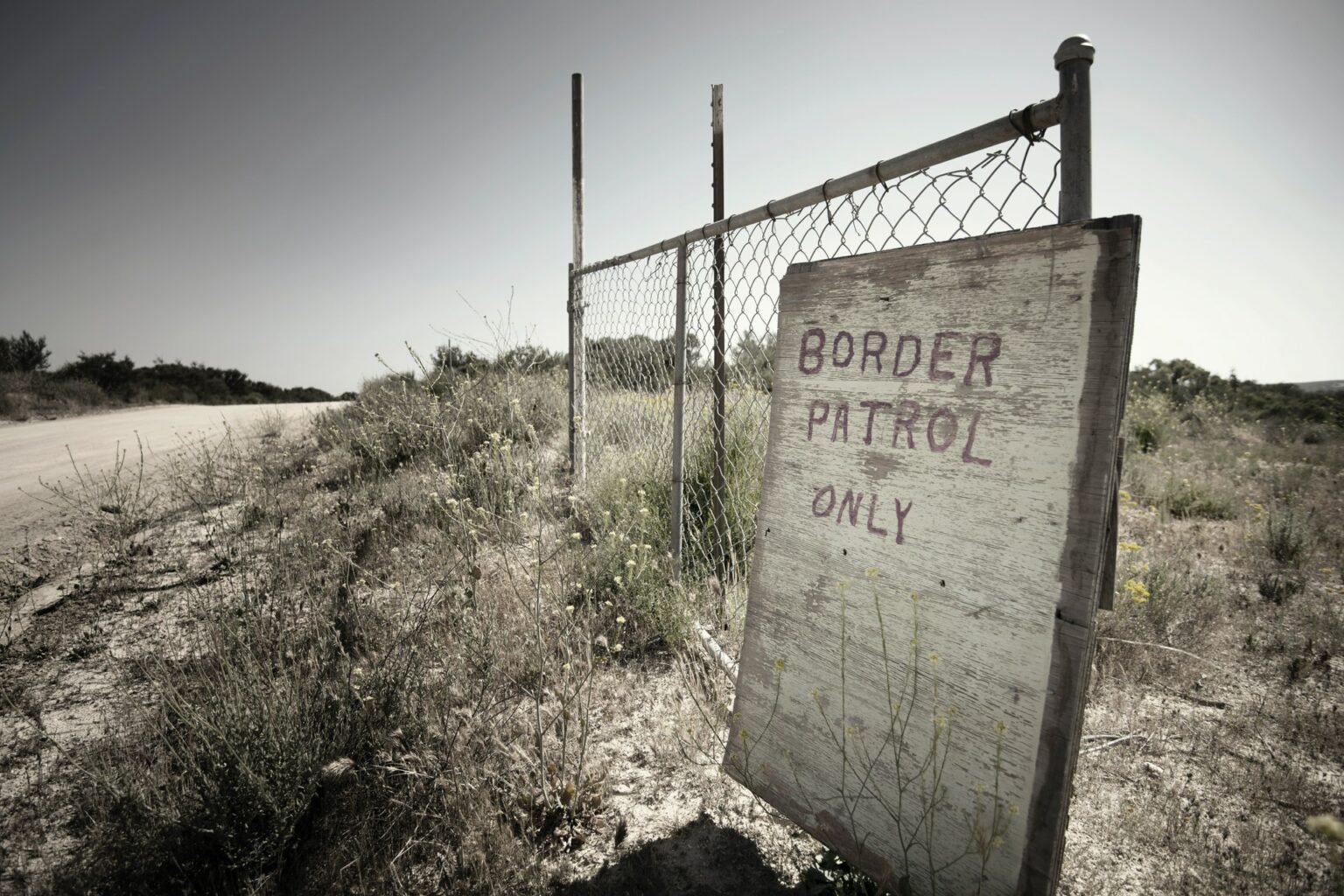 [vc_row][vc_column][vc_column_text]Democrats have opened an ideological rift on Title 42 and the issue of immigration ahead of the upcoming midterms this week. Members of the Congressional Hispanic Caucus met with President Biden Monday to urge him to follow through on the CDC’s announced May 23 deadline to lift Title 42. At the same time numerous Democrats, many running for reelection in red or purple districts, are pressuring the Administration to keep in place the Covid-19 era health policy that allows for migrants to be rejected instantly at the Southern border.

Democrats at Odds Over Title 42

“Title 42 should be lifted, and we should focus on border management policy in order to make sure that they have the resources in order to move forward,” Congressional Hispanic Caucus (CHC) Chairman Raul Ruiz (D-CA) told reporters outside the White House after Monday’s meeting.

The Administration received an additional $1.45 billion in funding for Fiscal Year 2022, Rep. Sylvia Garcia (D-TX), a CHC member, tells Political IQ. She says, “These are critical funds that will be used to secure adequate personnel, resources, transportation, etc. So, I’m optimistic they’ll execute their plan and provide a more fair and efficient immigration process – this starts with first ending Title 42.”

Other Democrats across the country, however, have broken with the Administration and are pressing the President to rescind the May 23 deadline. They’re running in Gubernatorial, Senate and Congressional campaigns, and pretty much all are targeted by the GOP for takeover in November.

There are even dissenters among Hispanic Democrats. Rep. Henry Cuellar (D-TX), a member of the CHC, said Sunday he’s in favor of keeping Title 42 in place. “My question is, who’s listening to the men and women in green and in blue, and more importantly, who’s listening to the border communities, the sheriffs, the land owners?” he said. “The messages going out to the smugglers and to the migrants is that on May 23rd you can go ahead and come in.”

“I think members of Congress and Governors and political candidates who are asking President Biden to usurp the CDC’s authority on this are really asking him to set a very bad precedent,” says another CHC member, Rep. Veronica Escobar (D-TX). “It’s like usurping the CDC on a vaccine recommendation.”

“This is maybe a little unfortunate for Democrats because it has become an issue right before Primary season heats up,” says J. Miles Coleman, Associate Editor of Sabato’s Crystal Ball, an online election handicapper at the University of Virginia Center for Politics. “So you have members like Henry Cuellar on the Texas border who is in for a very tough runoff against a progressive challenger who’s basically calling him a Republican.”

“Look, this may be emblematic of a larger Democratic problem, right?” Robert Gibbs, former Obama White House Press Secretary, said Monday on MSNBC. “We’re going to spend most of this week in Washington, Democrats fighting Democrats, not making a case against Republicans that goes to the larger 2022 discussion on who should control Congress.”

And Republicans have pounced. On Monday, House Minority Leader Kevin McCarthy led a group of fellow GOP lawmakers to the border at Eagle Pass, Texas, where they met with Customs and Border Patrol officials—and offered up some harsh words to Democrats.

“Thirty days from now President Biden wants to lift Title 42. Everyone will tell you that that number [of migrants crossing the border] will more than double, go to 18,000. If it’s unsustainable today, what will it look like a month from now?” McCarthy questioned.

Escobar sympathizes with fellow Democrats in challenging races. But, she says, “One of the best ways to address not just our labor shortage but also the challenges we have at the border is to pass immigration reform,” which we haven’t done in more than three decades. “Legal pathways have shrunken over time, so we shouldn’t be surprised that people are looking at irregular pathways.”

“House Democrats have passed some immigration reform bills,” she notes. Immigration reform talks are under discussion this week in the Senate, but are considered a heavy lift, particularly in an election year. “Republicans are uninterested in passing any kind of immigration law that would open up legal pathways. They just don’t want to do it because the status quo works for them,” claims Escobar.

“The UN just reported there’s going to be 8.3 million Ukrainians leaving Ukraine this year alone. Then the Russians are coming as well. All those Russians that will be starving because we are crashing the Russian economy, and we’re doing a really good job of it,” he says. “Here we are today essentially caught unprepared for this refugee deluge that’s coming at us.”

On Thursday President Biden said there’s no need for Ukrainians to come through the Southern border because “We have made a direct means by which they can get from Europe, from Ukraine.” But thousands of Ukrainians have been lining up at the border since March, soon after Russia invaded their country.

“I was in Tijuana three weeks ago watching a thousand Ukrainian refugees a day coming in,” says Correa.

How the Voters Feel

A Gallup poll from last month shows a plurality of Americans—41%—worry “a great deal” about the issue of illegal immigration, while at the same time, a plurality of Democrats—44%—say they’re not worried at all.

However, Gallup also found that Americans felt “inflation” was the most important problem facing the country, while even among “non-economic issues” immigration was only ranked fifth, behind the government/poor leadership, the Ukraine-Russia situation, unifying the country, and racism.

Immigration, and Title 42 specifically, “may or may not be an issue by the time the elections roll around,” says Coleman. “For this midterm campaign I think we’re going to be at the mercy of whatever events pop up.”

Judge Could Decide Title 42 for the White House

Ruling on a 21-state lawsuit, a federal judge in Louisiana issued a 14-day temporary stay on Title 42 this week, blocking authorities from phasing out the policy while he continues to weigh the states’ arguments.

It’s not yet clear what happens after May 23rd, but the judge could very well prevent the Administration from lifting Title 42 anytime soon.

In the meantime, “my hunch is that the politics of this are going to become pretty overwhelming for the White House,” said Gibbs. “And I would not be shocked to see a delay in this in order to get something more comprehensive in place.”