NATO Chief: It’s Time for Sweden to Join the Alliance 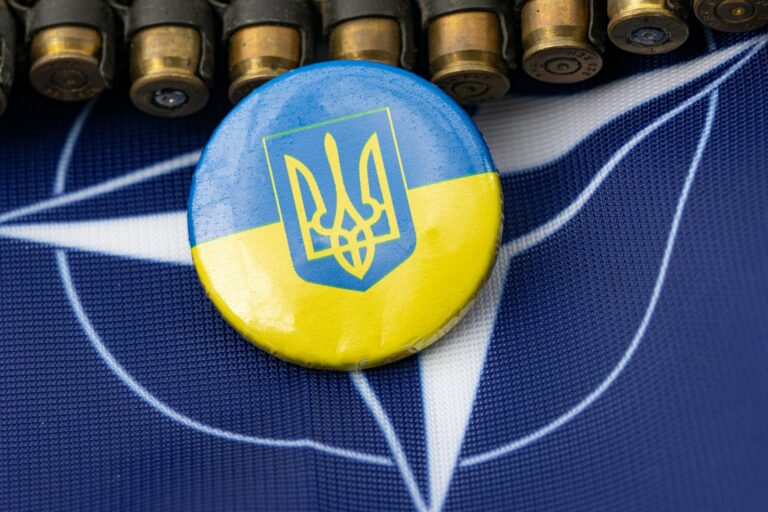 NATO Acceptance: Why Some Countries Get Fast-Tracked, Others Don’t

What are the benefits and drawbacks of adding Finland and Sweden to NATO?

Finland's leaders on Thursday announced the country's intent to join the NATO military alliance, pending a legislative vote. Sweden, meanwhile, is expected to make a similar decision soon, and NATO has made it clear it would welcome both countries quickly (barring any complications from alliance member Turkey and its president).  But what benefits would an expanded Nordic influence bring NATO, Finland, and Sweden? What are the potential drawbacks? PRO: It's security assurance An attack against one member of NATO is considered an attack against the entire alliance, meaning both Finland and Sweden — the former of which shares a border with Russia — would be fiercely protected in the case of a Moscow-led attack, The Associated Press writes. Helsinki and Stockholm already maintain a close partnership with NATO, and public polling in both countries indicates a a new appetite for joining the alliance.   CON: It will anger Russia A major reason Russian President Vladimir Putin initiated the war in Ukraine was to prevent NATO from expanding, but Finland and Sweden's accession would do exactly that. Not long after Finland's announcement, the Kremlin had already threatened "military-technical" retaliation. "Finland's accession to NATO will cause serious damage to bilateral Russian-Finnish relations," the Russian foreign ministry wrote in a statement. "Russia will be forced to take retaliatory steps, both of a military-technical and other nature, in order to stop the threats to its national security that arise in this regard." In the past, despite their close partnership with the alliance, Finland and Sweden have thought of themselves as militarily "nonaligned"; it's how Finland "famously" survived the Cold War, The New York Times writes. But, such a "radical policy shift" now stands to reset "the security environment in Europe," per inews.co.uk. PRO: Bolster the Nordic Region Not only would Finland and Sweden secure security assurance from NATO in the event of accession, their membership would also "formalize their joint security and defense work" with neighbors Denmark, Norway, and Iceland "in ways that their Nordic Defense Cooperation pact hasn't," AP writes. Known as NORDEFCO, the countries' cooperation framework is currently "a maze made up of different structures," researcher Minna Ålander wrote for the Italian Institute for International Political Studies — some countries in the region are part of the European Union, others part of NATO, and so on and so forth. But should all Nordic countries join the same military alliance, it would "facilitate deeper cooperation in security and defense within their most natural reference group." Accession would also "tighten the strategic Nordic grip on the Baltic Sea — Russia's maritime point of access to the city of St. Petersburg and its Kaliningrad exclave," AP writes.  CON: The 'security dilemma' of a 'more dangerous world' Beyond the war in Ukraine, Finland and Sweden joining NATO creates more of a "security dilemma" than it does a "security solution," inews posits. For one thing, an angry Putin poses a nuclear threat — not just to Finland and Sweden, but to all of NATO. And for both Nordic countries, even if and when the "immediate perceived Russian threat" disappears, they must still consider the "possibility of nuclear warfare," which is "intrinsically linked to NATO membership." PRO: It will boost NATO's capability Finnish and Swedish membership stands to help NATO, as well. "As countries with high levels of per capita income, they could make a net contribution to NATO's military capabilities over time," Christopher S. Chivvis writes for The Carnegie Endowment for International Peace. Finland's "large armed forces, enormous reserves, history of defending a land border with Russia, and first-rate military intelligence," as well as Sweden's "skilled navy," among other offerings, are also a positive, adds Foreign Policy.  Plus, accession grants NATO access to both Finnish and Swedish territory in a crisis, which would "ease concerns about reinforcing the Baltic states and reduce the chances of a successful Russian attack," Ian Bond of the Center for European Reform told Carnegie Europe. CON: Responsibility for the Finnish border falls on NATO If Finland and Sweden aren't secure enough on their own, bringing them in might create a "major new vulnerability" for NATO, Chivvis posits in his piece for the Carnegie Endowment. And Finland's 850-mile border with Russia also poses a "potential headache for NATO, which would have to develop and resource a credible plan to defend it," Chivvis says, noting it would be "unrealistic" and "unwise" to expect the U.S. to alone shoulder the burden, considering European allies should be capable of doing so mostly themselves.

Russia says Finland joining NATO would be a threat 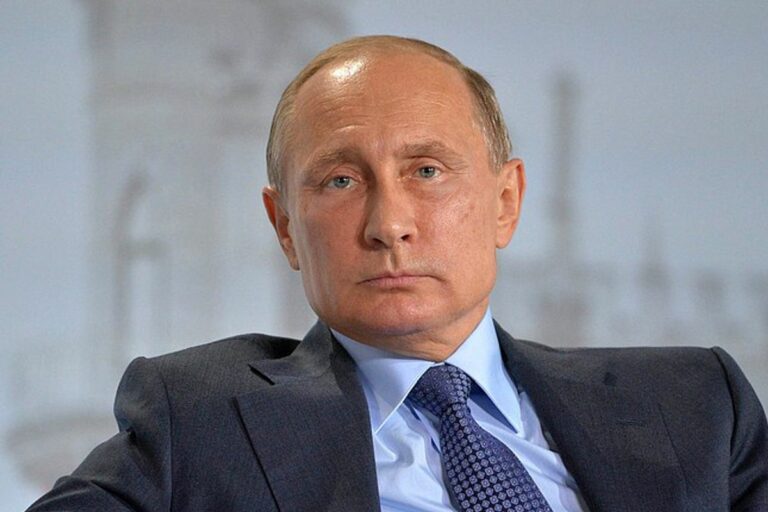 More ‘blowback’ for Putin as Finland applies for NATO membership

Put your #PoliticalIQ to the test on the #ChineseSpyBalloon... Play #political #trivia and #predictiongames... https://politicaliq.com/games/ #news #politics #China #free2play