Abortion, inflation and assault rifles: the US midterms ad war

From a rapping granny to assault rifles, candidates in the US midterm elections have sparred on the airwaves with viral-worthy stunts to stand out to voters.Here's a look at some of the most talked about campaign ads:AbortionDemocratic House of Representatives candidate Katie Darling came out strong to denounce the near-ban on abortion in her state of Louisiana. In one ad, she includes images of her giving birth.Since the nationwide right to an abortion was struck down by the US Supreme Court in June, abortion has been central to Democratic messaging. Among the most striking ads was one from California Representative Eric Swalwell showing a family happily eating dinner together when the police knock at the door. "I have a warrant for your arrest... for unlawful termination of a pregnancy," a police officer tells the mother, saying her doctor is already in custody. The frightened woman is handcuffed while her baby cries.While references to abortion are rarer on the right, many Republicans do bring up the issue, accusing their rivals of wanting to "keep killing babies." Guns and crimeMore commonly in Republican ads, guns take center stage.In one spot, 78-year-old Alabama Governor Kay Ivey, who is running for reelection, takes lipstick, an iPhone and a small revolver -- a "little Smith & Wesson .38" -- out of her purse.Georgia Representative Marjorie Taylor Greene, a staunch supporter of former president Donald Trump, poses in a video in a helicopter cradling an assault rifle, comparing the rival camp to wild hogs. "Democrats aren't the only ones destroying farmers' ability to put food on the table. We've got wild hogs destroying farmers' fields, so we decided to go hog hunting," she says, before firing on an animal from the air.A campaign clip from Jerone Davison, who lost the Republican primary in Arizona for the House, also made an impression."Democrats like to say that no one needs an AR-15 for self-defense, that no one could possibly need all 30 rounds," the African-American House hopeful says, as hooded men dressed in white robes evoking the Ku Klux Klan advance menacingly toward his home."But when this rifle is the only thing standing between your family and a dozen angry Democrats in Klan hoods, you just might need that semi-automatic and all 30 rounds," he adds, sporting sunglasses and toting an AR-15.Crime also featured heavily in ads, with Republicans accusing their competitors of laxity and seeking to starve the police of funding."Look if you hate cops just because they're cops, the next time you get in trouble, call a crackhead," says Louisiana Senator John Kennedy in an ad.Economy and inflation - With multi-decade high inflation topping Americans' list of concerns according to polls, numerous ads with images of candidates pushing shopping carts through supermarkets or at the pump while panning President Joe Biden's policies have hammered home Republican messaging."Nancy Pelosi's extreme agenda hit our families with rising costs," says Ohio Republican Representative Steve Chabot of the House speaker, while filling his car with gas in an ad.On steep costs of basic goods, a "crudites" war pitted two Senate candidates in Pennsylvania against each other, with wealthy Republican Mehmet Oz ridiculed for a video in which he tours a supermarket vegetable aisle railing against Biden for the prices.Oz, a former TV show host, uses the French term "crudites" in the ad -- creating a golden opportunity for his Democratic rival John Fetterman to criticize him for being bourgeois."In PA we call this a veggie tray," Fetterman hit back.In Georgia, Democrat Raphael Warnock filmed himself standing in a container waist-deep in a pile of peanuts as more rain down on him in the name of protecting farmers.Gender identity and freedomsGender identity and "protecting our children" were other themes highlighted in ads, especially among Republicans hitting out against so-called "wokeism."Utah state senate candidate Linda Paulson, an 80-year-old grandmother of 35, released a video of her rapping in front of an American flag. "I love God and family and the Constitution... But in schools, they are pushing for new beliefs. And just to clarify, as a female adult, I know what a woman is," she sings, referencing the battle over trans rights.On the Democratic side, other freedoms took center stage, with Louisiana candidate for Senate Gary Chambers, who supports cannabis legalization, appearing in a video smoking a fat joint.And in a striking clip, Kentucky Democrat Charles Booker, an African-American Senate candidate, appears with a noose around his neck to take aim at his rival Rand Paul, who once blocked legislation to make lynching a federal crime."The choice couldn't be clearer," he says, the sound of a taught rope creaking before he pulls the loop off his neck.© Agence France-Presse 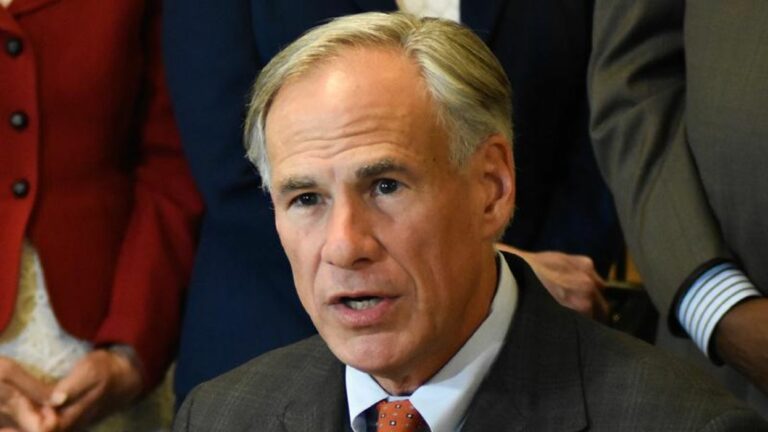 House Judiciary to hold hearing on assault weapons ban. Here’s what we know about the bill