Why is everyone in Washington talking about military COVID vaccine mandates again?

As the United States stands at the precipice of yet another COVID winter, lawmakers and military leaders in Washington are bracing for a different, albeit related, resurgence of their own as conservatives make yet another push to rescind the Defense Department's standing vaccine mandate for members of the armed forces. While mandatory COVID inoculations have long been a bugbear for the political right in general, the Pentagon's decision to require COVID vaccines has become a particular area of focus for Republicans — some of whom used the issue as a midterm election campaign promise. With their narrow, incoming House majority, that GOP promise to roll back the DoD's vaccine mandate appears poised to become a reality, even as COVID cases have seen a sharp uptick in recent weeks. Here's everything you need to know: Why now?  For the first time since the Biden administration ordered the mandate in place for all military personnel, Republicans are finally in a legislative position to do something about what some in the party have deemed a "national security risk" that's contributed to low recruitment numbers and has resulted in the dismissal of thousands of service members who have refused the shot. In part, this is thanks to the looming budget deadline, and the need to pass the next Defense Authorization bill to fund the Pentagon for the coming year. A number of high-profile Senate Republicans have vowed not to let the bill move forward unless Democrats drop the mandate from the legislation, while House Minitory Leader and aspiring Speaker Rep. Kevin McCarthy (R-Calif.) made a similar promise to Fox News host Maria Bartiromo, calling it "the first victory of having a Republican majority." And as Democrats scramble to pass priority legislation before losing control of one of the chambers of Congress, any delay in major legislation could throw their plans into disarray with time running out.  The already fraught sentiment among conservatives over the military mandate was heightened recently by claims that the U.S. Naval Academy in Annapolis, Maryland, had barred a pending graduate from receiving their diploma for refusing the COVID vaccine. Speaking with Fox News on Dec. 1, Rep. Glenn Steube (R-Fla.) exclaimed "about spending four years of your life in college and then not even being able to get a degree for the work that you've done." In a statement to the National Review, the Naval Academy denied the allegation, saying "there have been no midshipmen separated from the United States Naval Academy, nor denied a commission, for declining the COVID-19 vaccine," adding that a "handful" had requested religious exemptions.  While Republicans may be the ones pushing hardest to repeal the mandate, some congressional Democrats have signaled an openness to the plan. "I was a very strong supporter of the vaccine mandate when we did it, a very strong supporter of the COVID restrictions put in place by DoD and others," Rep. Adam Smith (D-Wash.), chair of the House Armed Services Committee, told Politico recently. "But," he added, "at this point in time, does it make sense to have that policy from August 2021? That is a discussion that I am open to and that we're having." What does the military say?  Despite the rancorous opposition from Republicans, Defense Secretary Lloyd Austin appeared firmly committed to keeping the mandate in place, telling reporters recently that "a million people died [of COVID-19] in the United States of America. We lost hundreds in DOD. So this mandate has kept people healthy." "I support continuation of vaccinating the troops," he added. Marine Corps Commandant Gen. David Berger voiced similar support for the mandate at a recent Reagan National Defense Forum, where he noted that the suite of existing vaccine requirements are "what you need to maintain a healthy unit that can deploy on ship, ashore, it doesn't matter." But, Berger admitted, the mandated vaccines have had a deleterious effect on military recruitment. "In parts of the country there's still myths and misbeliefs about the back story behind it," he said, adding later that "there was not accurate information out early on and it was very politicized and people make decisions and they still have those same beliefs." As Politico has noted, however, the downturn in recruitment is likely a confluence of multiple factors, including shrinking eligibility, a strong job market, and rising obesity rates.  Meanwhile, some in the military argue that the costs of the mandate have simply begun outweighing the benefits. "While the Pentagon suggests that military readiness is at risk with anything less than 'maximum vaccination,' it's vital that we consider the real consequences of enforcing its mandate," Florida National Guard Commander Maj. Gen. James Eifert wrote in an opinion essay for The Wall Street Journal over the summer. "My Florida National Guard formations face the potential loss of about 1,000 unvaccinated guardsmen out of 12,000 total airmen and soldiers. That leaves us shorthanded as our state enters hurricane season, while more than 1,000 soldiers and airmen are also deployed on federal missions around the world." Where does the White House stand? Officially, the White House remains committed to maintaining the vaccine mandate, National Security spokesman John Kirmy announced shortly after Rep. McCarthy insinuated that he'd convinced President Biden to reverse course on the issue. The White House has simply called their discussions "ongoing."  "He continues to believe that all Americans, including those in the armed forces, should be vaccinated and boosted for COVID-19," Kirby said during a press briefing. This Michigan ‘freedom convoy’ was a complete dud Freedom Convoy Trucker Protests End in Canada, But What About the U.S.?

‘Freedom Convoy’ donations are about half Canadian, half from U.S., leaked data show

As Canadian law enforcement dismantles "Freedom Convoy" protests blocking U.S.-Canada border crossings, the effective blockade of the capital, Ottawa, shows no signs of breaking up. Ottawa Police Services chief Peter Sloly stepped down Tuesday amid criticism of his tepid, ineffective response to the entrenched, disciplined, and logistically sophisticated occupation. As news of Sloly's departure reached the central protest encampment, "jubilant honking blared through the city," The New York Times reports. "High above the clot of trucks on Ottawa's Parliament Hill, in hotel rooms just out of the fray, are the war rooms behind the operation," run by "a team of self-appointed leaders, some with military and right-wing organizing backgrounds," the Times reports. "On the ground," captains oversee each occupied road and block, checking in "on the drivers ensconced in their cabs, delivering things like hot breakfasts — doling out so much food that some protesters said they have to turn it away." This all takes serious resources. Earlier in the three-week occupation, Sloly said a "significant" part of the funding was coming from the U.S. A hack of Christian crowdfunding site GiveGoSend on Sunday shows he was right: 56 percent of the 92,844 cataloged donors are American, according to an analysis of the leaked data by Canada's Globe and Mail.  On the other hand, about 52 percent of the nearly $9 million in documented donations came from Canada, versus 42 percent from the U.S., The Washington Post said. The largest single non-anonymous donation, $90,000, appears to have come from Silicon Valley billionaire Thomas Siebel. "Large donations were so significant that the top 1 percent of donors accounted for 20 per cent of all donations," the Globe and Mail reports. "The top 10 per cent, meanwhile, accounted for nearly 50 percent of all donations. The Post broke down the U.S. donations by zip code. Prime Minister Justin Trudeau invoked the Emergencies Act on Monday to give law enforcement more tools to dismantle the occupation in Ottawa and at border crossings, and a key part of the strategy "is about following the money," Deputy Prime Minister Chrystia Freeland said Monday. "This is about stopping the financing of these illegal blockades." Canadian security analyst Jessica Davis told the CBC on Tuesday she doesn't think freezing the accounts of protesters and organizers will immediately dissolve the Ottawa protest, but it could make life very difficult for them in the medium term. 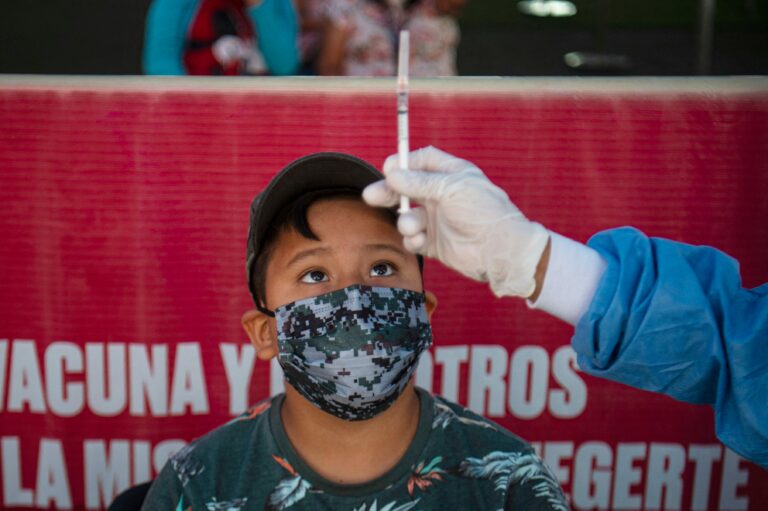 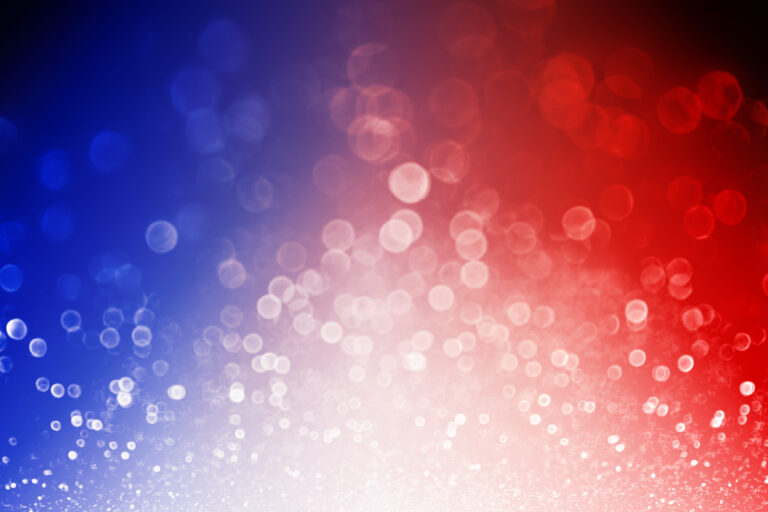