NATO Acceptance: Why Some Countries Get Fast-Tracked, Others Don’t 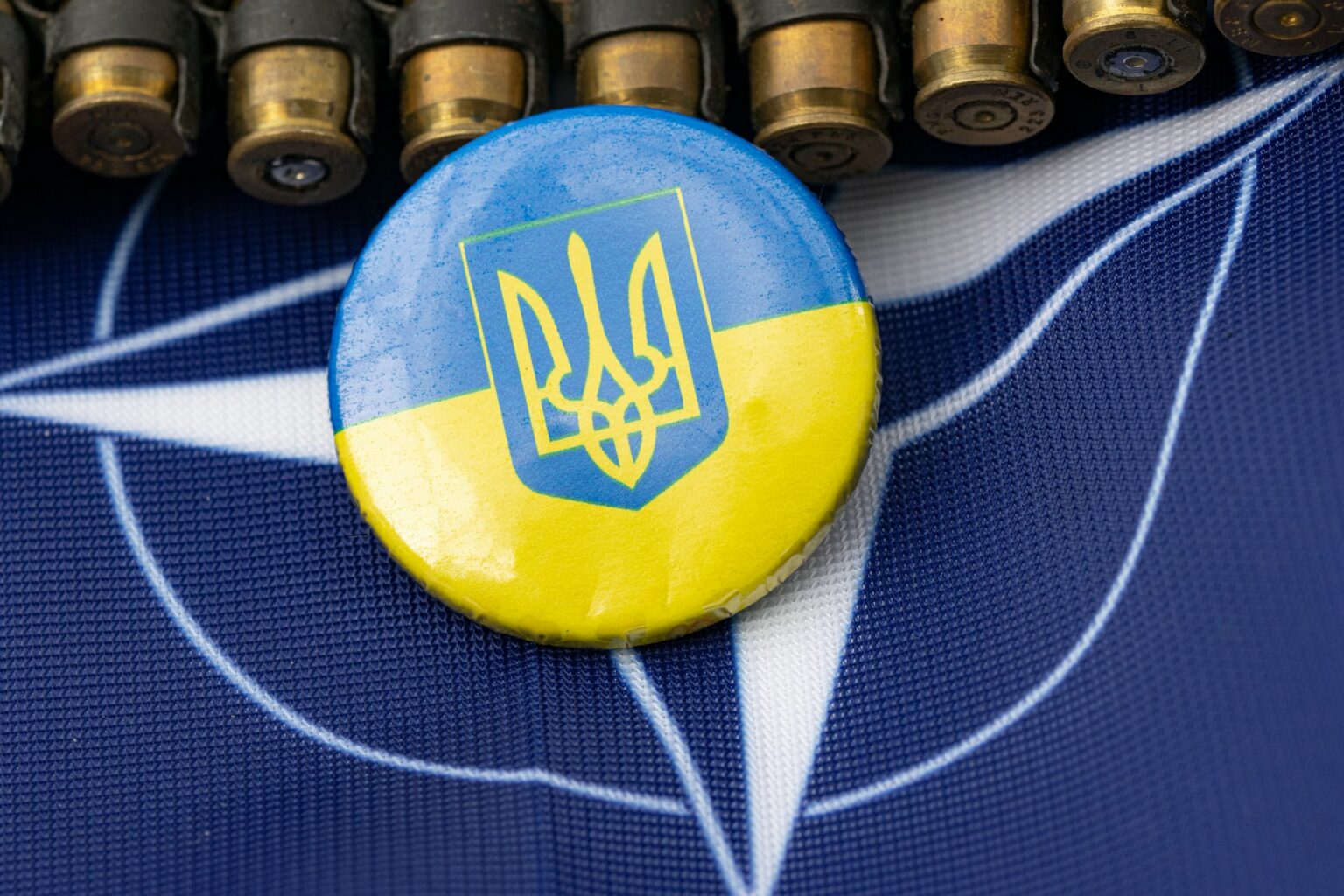 Sweden and Finland, two nations that have maintained military neutrality for roughly 200 and 100 years respectively, submitted simultaneous bids Wednesday to join the North Atlantic Treaty Organization. But while NATO Secretary General Jens Stoltenberg is hoping to fast-track their entry process, cutting down the time it takes to get unanimous consensus from all 30 member nations from several months to a couple of weeks, Ukraine’s efforts to join NATO have been stalled since 2008.

What Sweden & Finland Bring to the NATO Table

Each NATO candidate must satisfy certain political and military standards to qualify for membership. “The Swedes and the Fins meet them more or less automatically because they’re democracies, they have firm civil control, their militaries are very confident,” Barry R. Posen, Director Emeritus of the MIT Security Studies Program, tells Political IQ.

In fact, both countries already conduct military exercises with NATO and increasingly share intelligence with the alliance.

“We in NATO, by the way, are so lucky the Swedes and the Fins want to join,” retired Admiral James Stavridis, former NATO Supreme Allied Commander, said Monday on MSNBC. “They bring real combat power, they were under my command in Afghanistan, in Libya, in the Balkans.”

He went on to say their two militaries “complement” each other. “The Fins have a big land army. They have one of the largest collections of artillery pieces in all of Europe. The Swedes, on the other hand, smaller in numbers but high technology.”

On Sunday, Finnish President Sauli Niinisto said the move was in direct reaction to Russia’s aggression against Ukraine. “Europe, the world, is more divided. There’s not very much room for non-aligned, in-between. So that was also what we were thinking,” he added.

Ukraine, by contrast, always faced obstacles. In 2008, President Bush pushed for its joining, but other members weren’t as enthusiastic at the time. Posen says France and Germany, in particular, were reluctant. “Ukraine’s politics were not exactly stable at that point. It ranked high on the Corruption Index; it still did as of a year ago. Its military was nothing special in 2008. In fact, it barely existed.”

An issue he raises from 2014, ever since Ukraine began its ongoing battle in the Crimea against Russia, that’s even more significant today, has to do with Article 5 of NATO’s treaty. It states that an attack against one NATO country is considered an attack against all. So to apply for membership, “you really can’t be at war with another country,” Posen explains. “It raises a hurdle simply by definition. If you’re in NATO, then Article 5 applies. So the decision to admit Ukraine is a decision to declare war on Russia by NATO.”

“I think there are ways to get around that,” says Arik Burakovsky, Assistant Director of the Russia and Eurasia Program at The Fletcher School of Law and Diplomacy at Tufts University. “That has been one of the impediments, the fact that the three countries have unresolved territorial disputes, Ukraine of course in Crimea and the Donbas, in Georgia with South Ossetia, and Moldova has Transnistria. So if they were to join NATO there would have to be an exception for these territorial disputes.”

In other words, he says, NATO would have to simply ignore Article 5—which has only been invoked once in the alliance’s 73-year history, after 9/11. “There isn’t really that much of a precedent here,” says Burakovsky. “Basically, they would join NATO and the caveat would be NATO would not defend the Crimea or Donbas in the case of Ukraine.” But he adds that this is all “hypothetical” because none of these three countries’ memberships have yet been seriously considered.

NATO Members Not Living Up to Standards

“Not every member at every point in time is as supportive of the Alliance,” Ivo Daalder, former U.S. Ambassador to NATO, said Monday on MSNBC. “Frankly, it’s true for the United States, given that we had a President who thought NATO was obsolete and threatened to withdraw.”

Right now, one country being called a “problem child” for NATO is Hungary, whose Prime Minister, Viktor Orban, has referred to Russia as a model for his “illiberal” country. Hungary is one of three countries, along with NATO members the Czech Republic and Slovakia, holding back a European Union effort to sanction Russian oil.

There’s no mechanism within the articles of NATO’s treaty for punishing allies that don’t live up to the key conditions of its membership. NATO members have historically resolved issues with allied nations through diplomatic means, or as Jorge Benitz of the Atlantic Council put it, they “wait out the misbehaving national leaders until a government consistent with the alliance values eventually returns to power.”

“No member has been expelled. Greece was not expelled when it went backwards and had a military dictatorship” from 1967 to 1974, notes Posen. “And Turkey’s commitment to democracy has ebbed and flowed since it joined NATO, and nobody has ever thought of throwing them out.”

Greece’s current Prime Minister, Kyriakos Mitsotakis, has expressed his support for Sweden and Finland joining NATO. But other NATO members are balking.

“Viktor Orban has expressed reservations,” says Burakovsky, “although I think when push comes to shove, he’ll go along with the other members of the alliance.”

Turkish President Tayyip Erdogan has also expressed opposition, accusing the two Nordic nations of harboring members of the Kurdistan Workers’ Party, which he views as a terrorist organization.

Burakovsky is among many analysts who suspect Erdogan is hunting for concessions in exchange for his “yes” vote. “He may try to get discounted weapons sales from the United States,” he says. “He may try to get Sweden and Finland to stop their support for the Kurds. But I think ultimately, yes, Turkey will go along.”

Ukrainian President Volodymyr Zelensky said back in March that he was open to a neutral status for Ukraine, which would mean dropping any ambitions of joining NATO, thus making it a buffer state between Russian President Vladimir Putin and the alliance.

Posen argues that having the two “armed neutrals” that are the closest geographically to Russia join NATO “delegitimates armed neutrality as a solution” to ending the war.

“There’s very little left now on the table to talk about, to use as the currency of a negotiation, if any compromise to end this war is that Ukraine can commit itself to armed neutrality, now that the armed neutrals are saying, ‘This is a stupid way to live, we’re not living this way, we’re joining NATO.'”